Bill Champlin To Perform In Folsom 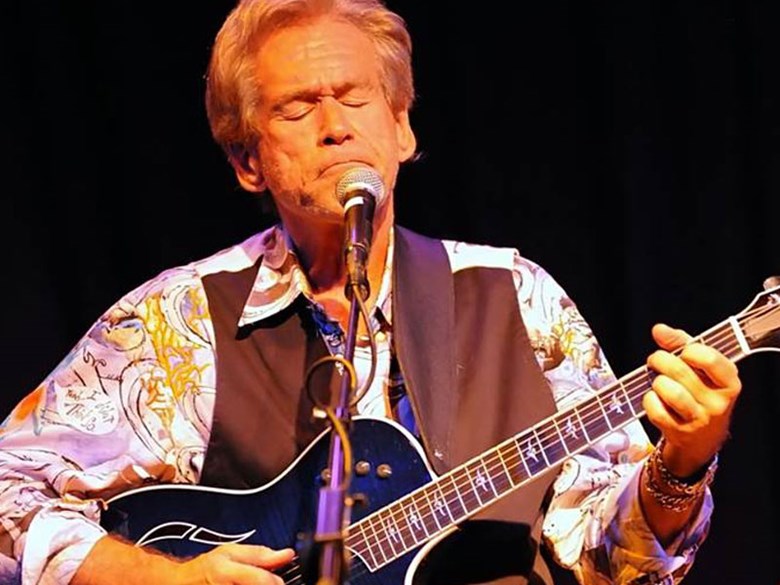 The Sons of Champlin, one of the legendary bands from the 1960s and 70's San Francisco music scene, will perform at the Harris Center in Folsom Saturday. Despite an early record deal, the "Sons" never made it big. But leader Bill Champlin did -- as a member of the band "Chicago." He played with  the iconic pop group for 28 years. It seems that Champlin's heart was always with his original band. The group has been performing off and on since they reunited in the mid 1990s. Capital Public Radio's Mick Martin caught up with Champlin by phone this week for a short interview ahead of this weekend's show.