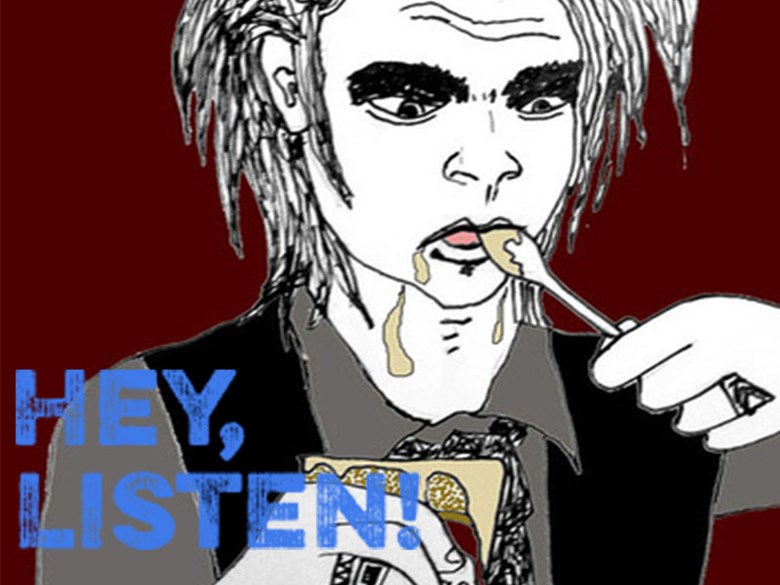 Plus, we’ll get a taste of an interview Brunner did with an illustrator who just released two vegan cookbooks inspired by Nick Cave and Morrissey. 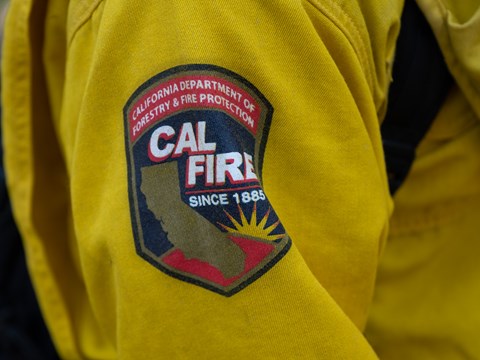 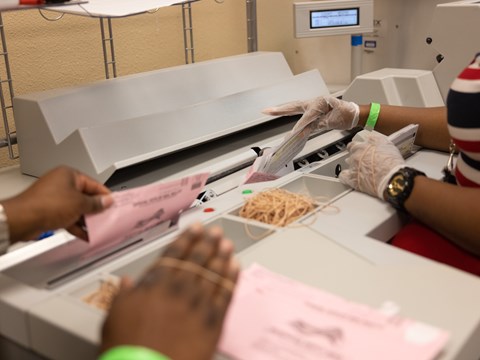 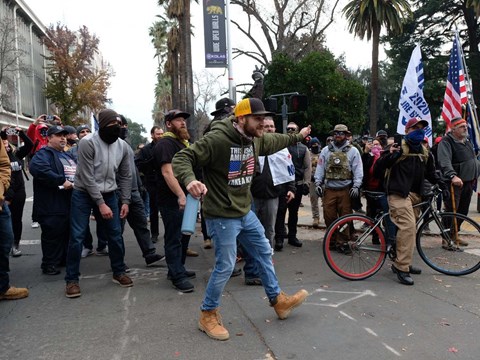