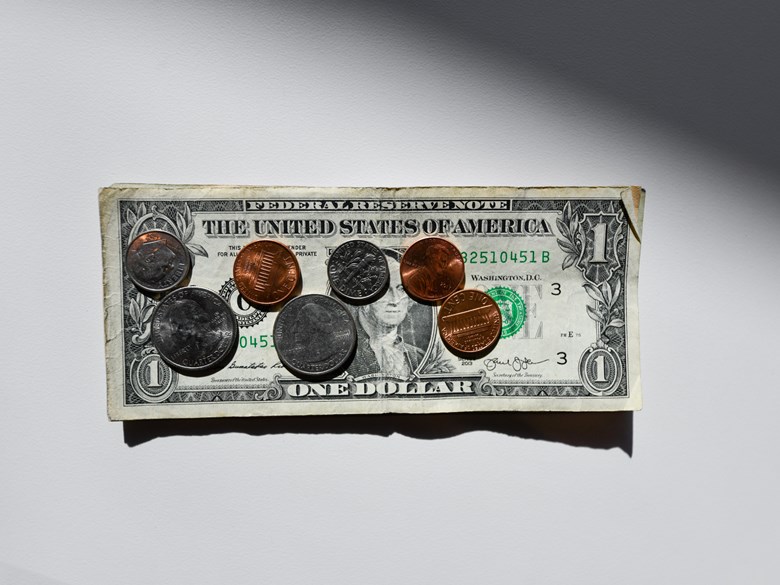 Photo by NeONBRAND on Unsplash

Prices for goods and services in the U.S. were up 5.4 percent in June compared to last year, marking the largest spike in inflation since 2008. So how is that playing out in Northern California? And critical race theory: what it is, what it isn’t, and why the 40-plus-year-old idea has become a political football. Plus, a look at the summer movie scene and how the pandemic has affected the film industry and changed theaters. 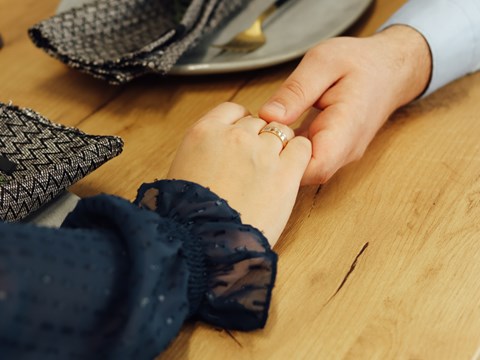