Looking Back On The 1960 Winter Olympics At Squaw Valley

The 2018 Winter Olympic Games in Pyeongchang are underway with thousands of the worlds’ greatest athletes competing on the Korean Peninsula. It was nearly 60 years ago that world athletes were converging upon Squaw Valley, which was the last time California hosted any Olympic competitions.

An ongoing exhibit at the Fausel House Gallery pays tribute to the Squaw games with art, memorabilia and critical pieces from the event.

Lake Tahoe historian David Antonucci and Terry LeMoncheck, executive director of the El Dorado Arts Council, reflect on the 1960s games and the impact they had on the region. 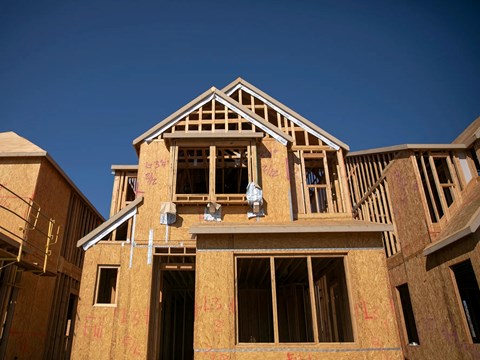