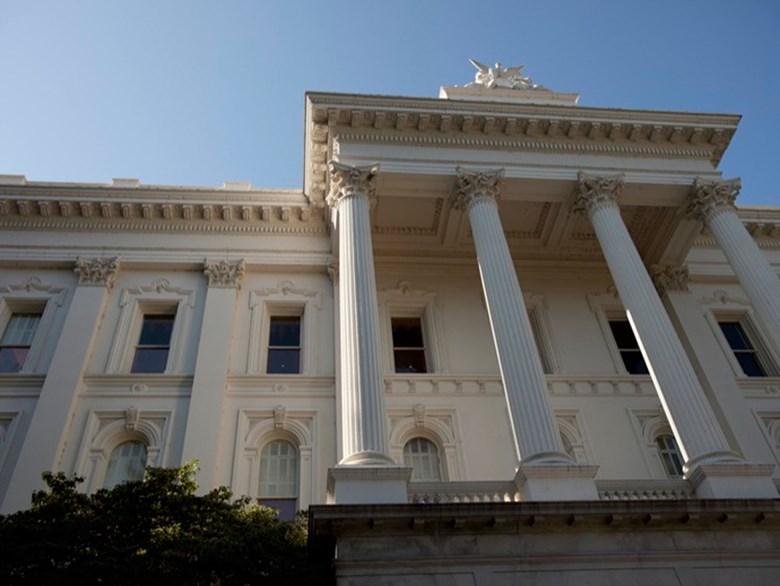 Did you know that the California Democratic Party endorsed recreational marijuana this past week? State Government Reporter Ben Bradford joins us to talk about why that's significant in this week's Capitol Chat.

We'll also get updates on the Democrats' gun control sit-in in the House of Representatives. The sit-in began before noon on Wednesday and continues this morning.

Washington D.C. reporter Matt Laslo described the chamber where representatives convene as "frat-esque without the beer" because of Democrats sitting on the floor with water bottles littered everywhere.