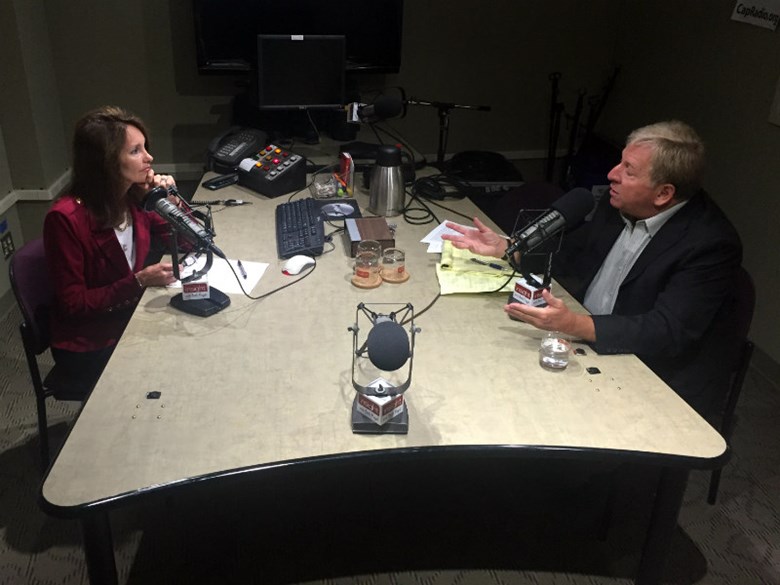 Political Junkie Ken Rudin will speak about the states that could be affected, which include New Hampshire and Wisconsin.

While the numbers are close between Clinton and President-Elect Donald Trump, Rudin says he anticipates a recount will not overturn anything.

Rudin will also reflect on the death of Fidel Castro. He talks about the emotions he felt about Cuba during a Castro leadership.