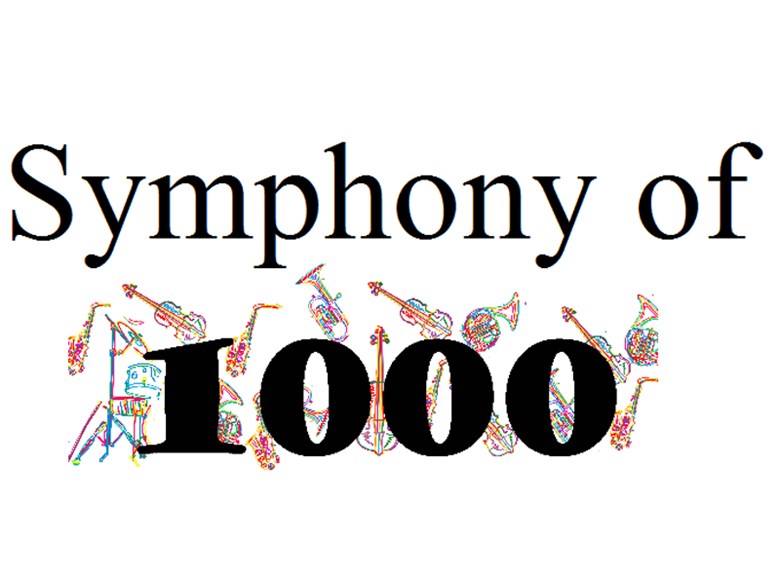 Sean Bianco, host of Capital Public Radio's "At the Opera," has put out an open invitation to musicians of all ages and skill level to join in a community concert Sunday, October 12 at Sacramento's Memorial Auditorium that will be dubbed the "Symphony of 1,000."  Why the symphony of 1,000? Because Bianco is hoping to enlist 1,000 musicians to perform in the concert. So, as the symphony approaches, we’re rebroadcasting an interview with Bianco from June that featured some of the selections you’ll hear in the “Symphony of 1,000.”