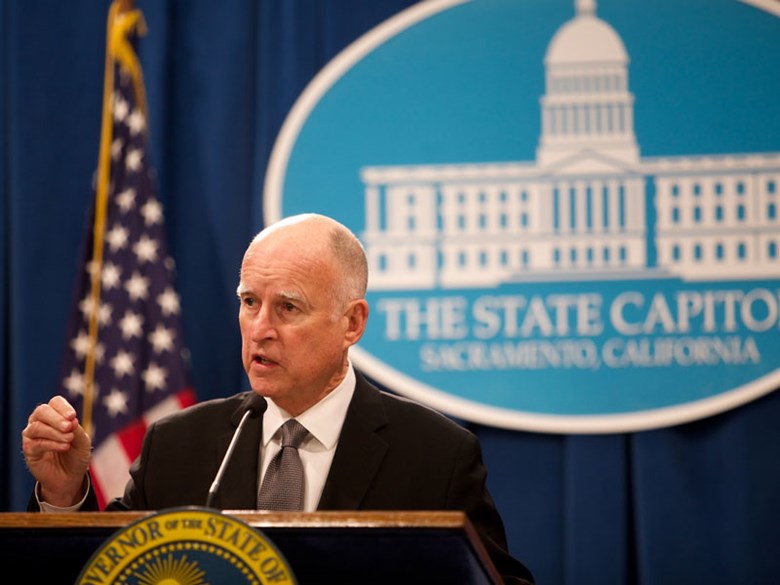 California Governor Jerry Brown is planning to release his proposed spending plan for the next fiscal year Thursday morning. This will kick off the next few months of budget negotiations between lawmakers and the administration. Capital Public Radio’s Capitol Bureau Chief Ben Adler Joins Insight from the floor of the California Senate to preview the governor’s spending plan.