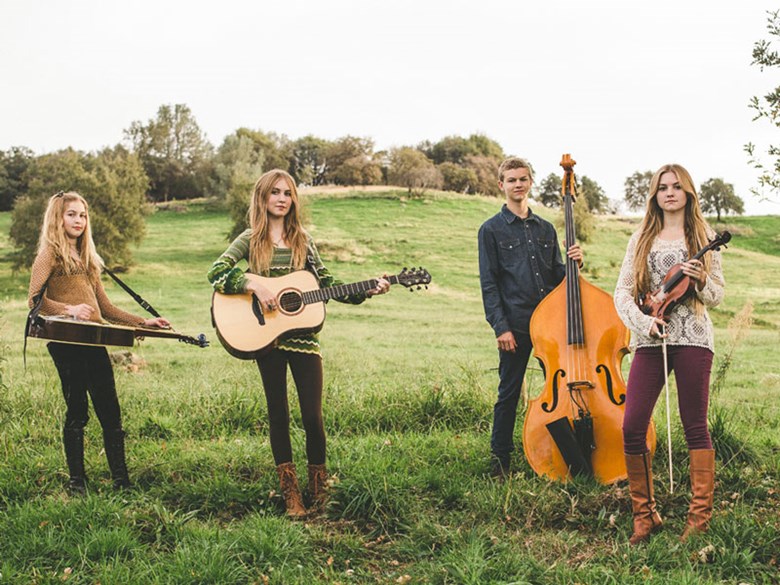 Grass Valley musician Paige Anderson made a lasting impression on the national bluegrass scene before she was even old enough to legally drink. But in the past few years, Anderson broke off from the larger family band and started her own project with her younger brother and sister, called “Paige Anderson and The Fearless Kin.”  The group’s debut EP in 2012 -“Wild Rabbit”- captivated audiences with its powerful original songs, strong harmonies and unique styles of singing. Now, the group has just released (today) a full LP called “Foxes in June,” which features little sister Daisy May for the first time. A CD release show is scheduled at The Center For The Arts in Grass Valley Sunday, December 7.