Rev. Shane Harris, with the National Action Network — which was founded by Rev. Al Sharpton — is relocating to Sacramento from San Diego to help lead a justice movement in the wake of the shooting death of Stephon Clark.

Harris is an ordained Baptist minister and civil rights and social justice activist. He attended Clark's funeral and helped organize a rally with former NBA player Matt Barnes. Harris plans to continue to work with Barnes, a Sacramento native, to bring systemic change to the area. We'll hear about his plans for the future of Sacramento. 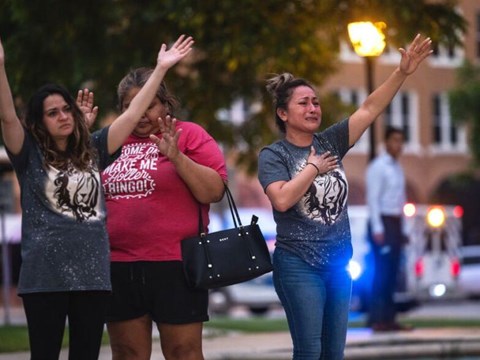