Mother Falcon At The Assembly 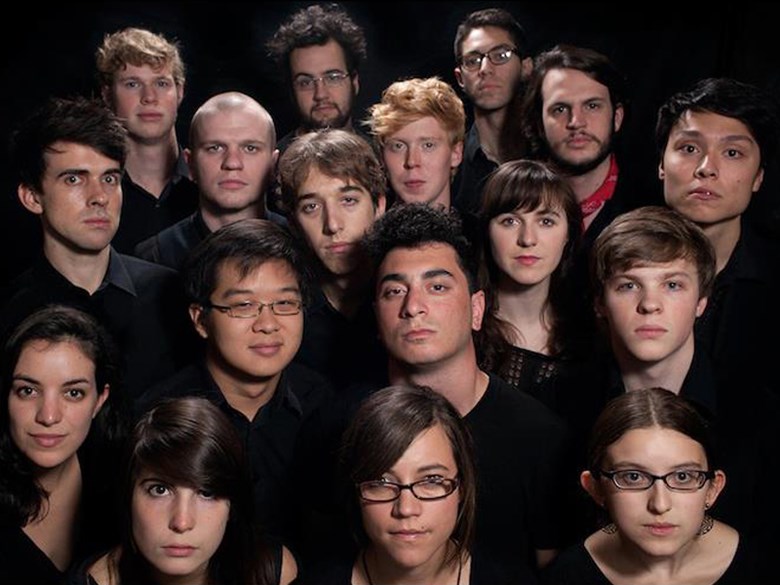 One of Austin’s beloved bands, Mother Falcon, is known for its wide-ranging instrumentation and collaborative songwriting. The orchestral rock band can have up to 21 members at one time as musicians cycle in and out of the group. It’s hard to classify the collective sound of the group as it crosses the line between classical chamber music and contemporary indie, but the core of the band’s character is preserved by vocalist Nick Gregg, guitarist Claire Puckett and accordionist Tamir Kalifa. Mother Falcon is performing at Assembly in Sacramento Tuesday night at 9 p.m.