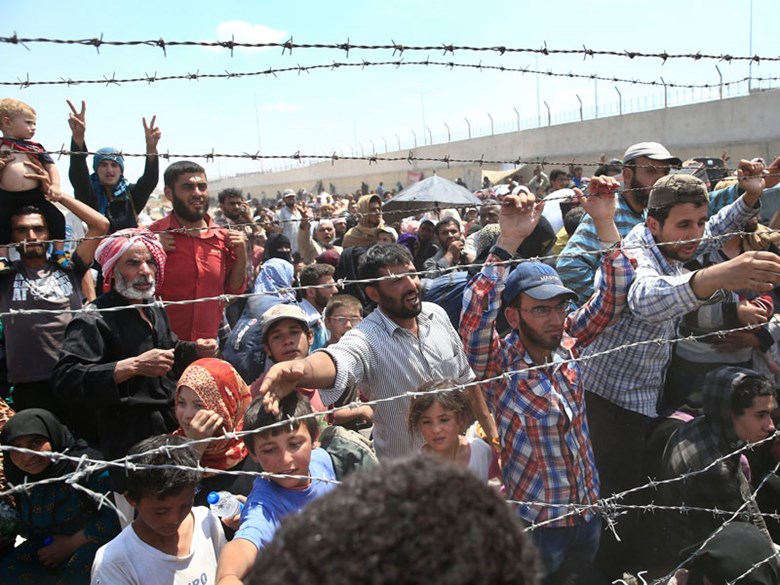 Donald Trump’s executive order banning immigration from several middle eastern countries has had a direct impact already on refugees destined to come to the United States.

The International Rescue Committee estimates 60,000 refugees vetted and ready to come to U.S. shores are forced to remain in their home countries.

Furthermore, the group’s executive director Karen Ferguson argues this order may have the opposite effect of its intention and actually increases the threat of terrorism to Americans. Ferguson makes her case on Insight. 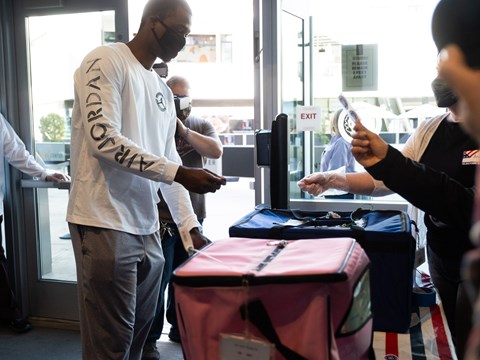 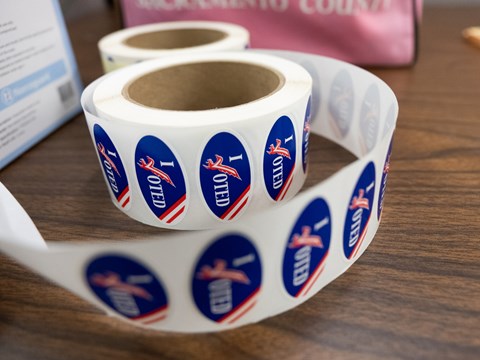