US Forest Service, California Department of Fish and Wildlife

The future is looking a bit brighter for the wolf population in California after a promising discovery in Northern Lassen County.

A mother wolf and three pups were discovered in the forest, and the female has been collared. The grandfather of the pups has been confirmed as OR-7, the famous wolf discovered in Siskiyou County that was the first seen in California in 90 years.

There's a map of wolf sightings in California as well as resources for what to do if you spot a wolf available here. 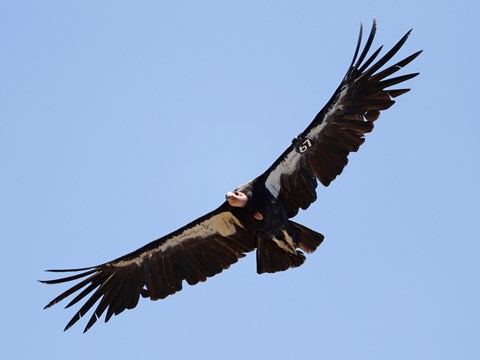