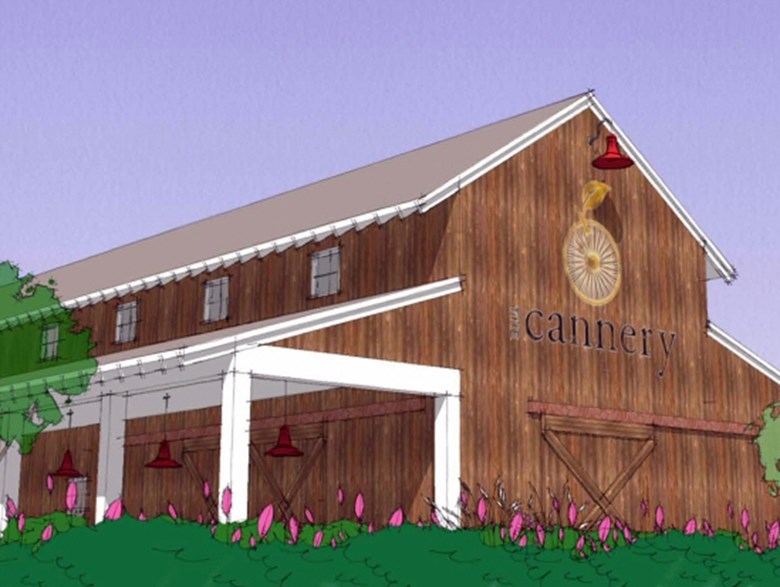 Work has started on the most ambitious expansion in Davis in more than a decade, a new residential and business development that city officials and developers say may be the first farm-to-fork community in the region, if not the state.

The project has prompted the question, though: Just what is a farm-to-fork community?

The site, where a Hunt-Wesson tomato processing plant once stood, is called The Cannery, and will include more than 550 homes on 100 acres off Covell Boulevard. The diverse housing mix, from garage units to condos to detached homes, is part of a push in Davis to provide neighborhoods for a broad variety of people: singles, couples, families with children, first-time buyers, empty nesters and renters.
Every home will have a fruit or nut tree in the yard. But it’s the neighborhood’s nonresidential features that will most reflect the town’s farming roots

We'll also talk about the rise of real estate prices in Davis, with growing interest from the Bay Area, where a lot of potential buyers are locked out.

A recent ruling by the California Supreme Court to posthumously admit a Chinese lawyer to UC Davis.

When footage of the "Bloody Sunday" beatings (March 7, 1965) was broadcast on national tv news, MLK issued a call to ministers from around the nation to come and take part in the Selma to Montgomery March.

A group in Davis started mobilizing for the trip. They found out they could charter a Greyhound bus for about $3,300 and then they started recruiting people who were willing to make the trip. The bus left on March 21 with 24 people from Davis (five pastors, several housewives, several university employees), plus three from Woodland. They stopped in Sacramento and picked up five passengers from Sacramento, one from North Highlands, and one from Auburn.

They drove pretty much straight through to Alabama, where they were intercepted by a black shoeshine guy who told them that they were to stay at this particular Baptist church. The church women fed them dinner, the church men stood watch around the church building during the night (in case the KKK tried to torch the place).

They took part in the final phase of the march, heard the speech by MLK, attended an outdoor rally where Pete Seeger, Joan Baez, Harry Belafonte et al performed. And then they came home. The bus driver had them lean down so that it would look like the bus was empty, because there were snipers on the highway, and one of the marchers in another vehicle was shot and killed.