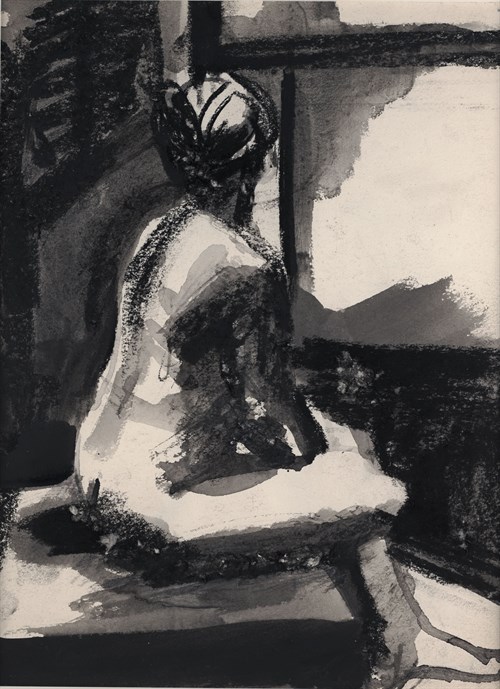 For a time in the 1950s and 1960s, the vanguard of American painting was in Northern California rather than New York. Young painters such as David Park, Elmer Bischoff and Richard Diebenkorn were meeting in a studio in Berkeley to redefine what it meant to draw the human figure and Bay Area Figuration was born.

An exhibit at Sacramento’s Crocker Art Museum depicts this return to humanist tradition. Back to Life: Bay Area Figurative Drawings runs through May 1st. Today on Insight, we’ll talk with the exhibit’s curator Diana Daniels.

Insight will also be live at the Crocker Art Museum Thursday night – April 21st – for a live version of Sound Advice featuring music from the same time period.