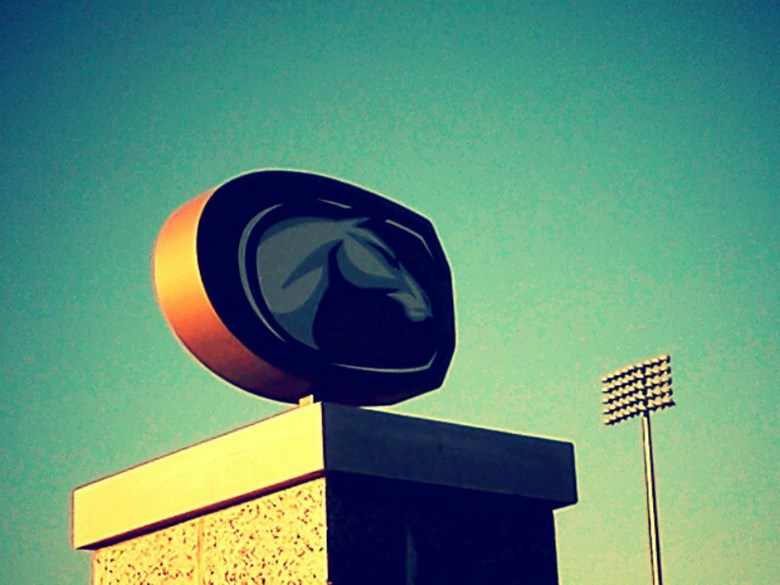 The City of Davis is struggling to deal with a population that’s coming too quickly and leaving too soon. The city is trying to build housing for a growing student body at University of California, Davis while also trying to retain those graduates from taking their degree and leaving.

The city council and project planners are proposing hundreds of new homes in the coming years but facing opposition from residents afraid the city will grow too big. Two of these proposed housing projects are being branded as innovation centers that could help stem the brain drain of UC Davis graduates leaving for more tech-friendly cities.

City Hall Reporter for the Davis Enterprise Felicia Alvarez has been following the housing crunch and joins Insight to explain the details.