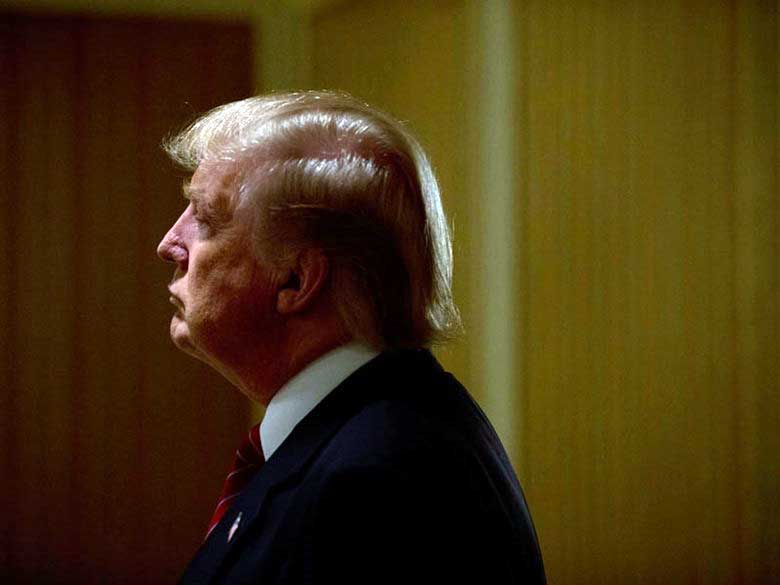 President Trump's shift in military action is a stark contrast from former President Obama's. From U.S. actions in Afghanistan and Syria this month to Vice President Mike Pence's South Korea visit Sunday, Political Junkie Ken Rudin has much to discuss.

Trump says he is considering a range of military options to respond to North Korea's continued escalation toward developing nuclear weaponry. Lt. Gen. H.R. McMaster told ABC News' Martha Raddatz that "Our president will take action that is in the best interest of the American people."

On a local angle, 21 people were arrested as Trump supporters and opponents clashed Saturday at a park in Berkely during the Tax Day march. Eleven people were injured, with seven of them sent to the hospital.

Trump responded to the march on Sunday saying he does understand why people are interested in his tax returns. He took to Twitter to respond.