Science Distilled Breaks Down The 'Math Of Elections' 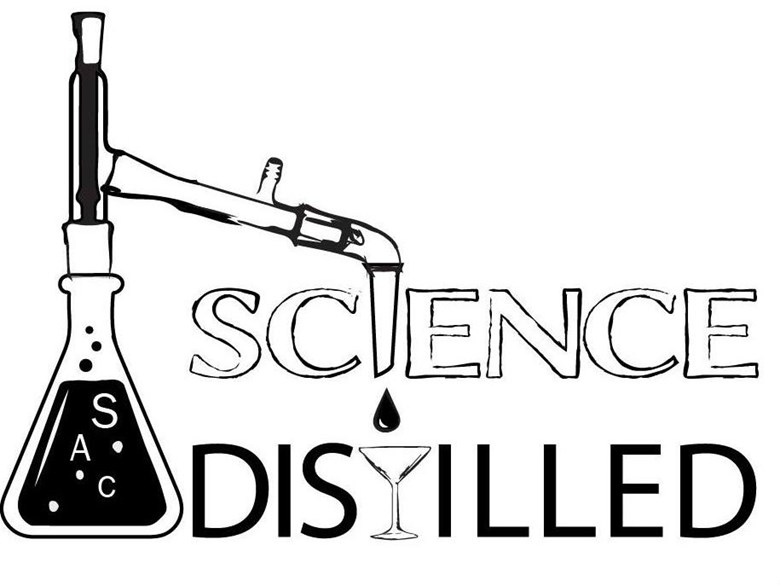 With only a few weeks before the 2016 election, Americans are thinking about (and maybe arguing about) math concepts they probably haven’t studied since high school or college.

Science Distilled presents an event called “The Math of Elections” led by Jay Cummings, a math professor at Sacramento State.

We’ll talk with Cummings about the complexities underlying modern elections, what goes into predicting the outcome of a political race and how a simple theorem shook the foundation of political science and resulted in a Nobel Prize in Economics for the person who came up with it.

Ballot Measures, Demographics and Local Races: What's At Stake In November For California