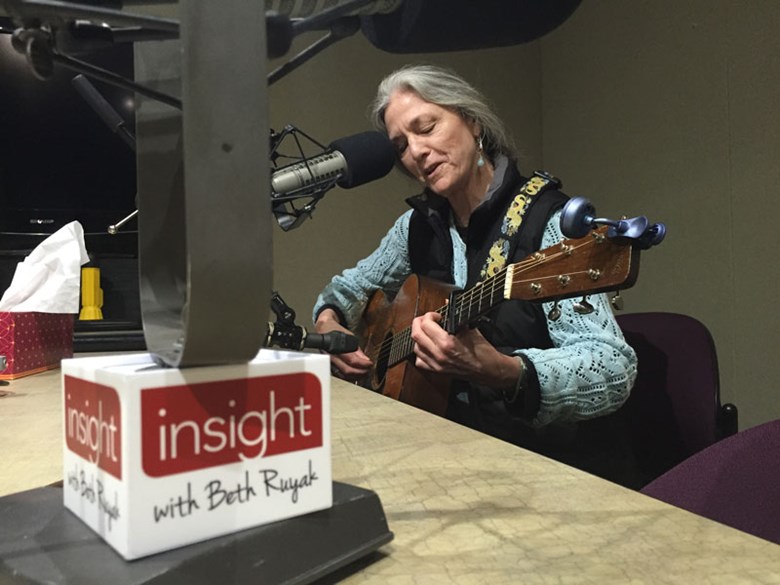 Sands Hall grew up listening to musicians like Joan Baez, Judy Collins and Joni Mitchell -- the 3 Js, as she calls them. So it’s no surprise that the singer/songwriter’s new album “Rustler’s Moon” is both poetic and raw.

She tells stories of both being lost and finding her way. She broods on loneliness, drowning her sorrows in rye whisky in one song while dancing through the heavens with a lover in another. The simple, acoustic instrumentation highlights her yearning vocals while creating an intimate experience for the listener.

Hall officially released her new album last Friday with a concert in her home of Nevada City and has an upcoming show at Luna’s in Sacramento.

Teens Taking Over In Tech