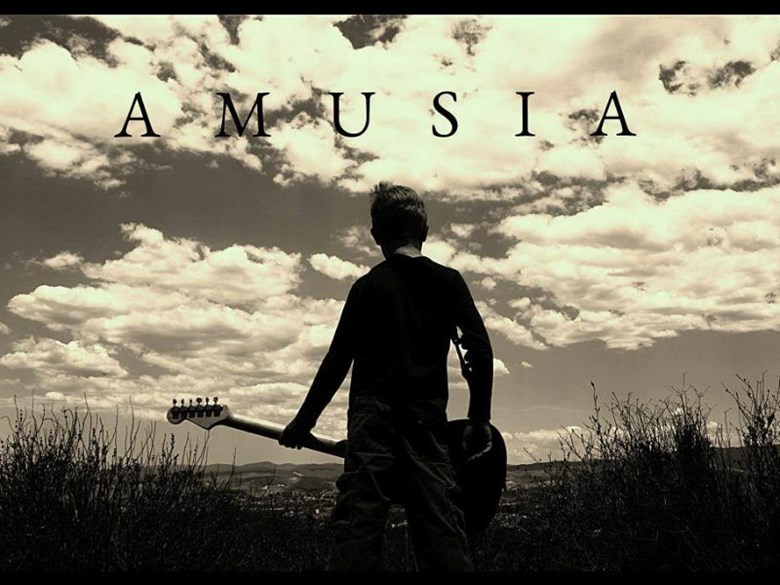 It’s starting to be a typical story. Local producer, writer and director has a great idea for a film and he turns to Kickstarter and local media to fund it.

So what happens once the funds have been raised? You have a movie premiere, of course.

El Dorado County’s Eric Presnall and Rachel Songer have completed their short film, “Amusia,” and it screens this Thursday, Oct. 13th at the Tower Theatre in Sacramento.

Henry Longfellow once said, "Music is the language of mankind” and “Amusia” highlights the story of a young boy who develops a new relationship with music after losing his hearing in a traumatic car accident.

Presnall and Songer join us in studio to finish their story of making this short film. You can find our previous interview with them here.