The 139th Sacramento Valley Scottish Games & Festival is coming to the Yolo County Fairgrounds in Woodland April 25 to April 26. It's one of the oldest, longest-running events in the Sacramento area and it’s the third largest Scottish games in the nation. It draws drum majors, musicians, dancers and athletes from around the world, including well-known competitors and performers from Scotland and Ireland. The Sacramento Games are open to all who regularly compete in heavy athletic events (the caber toss, hammer throw, etc.). British food, Celtic art and merchandise, and animals typical of the Scottish Highlands are also featured. Joining us to give a taste of Scotland is Ed Miller, a Scottish folksinger/folklorist who will be at this year’s Scottish Games in Woodland. He’s joined with Kyla Groeschel, the organizer of this year’s dance contest and Dana Michaels, who is on the committee that’s putting on the games. We’ll also hear some bagpipe music from Bill Tubbs, member of the City of Sacramento Pipe Band. 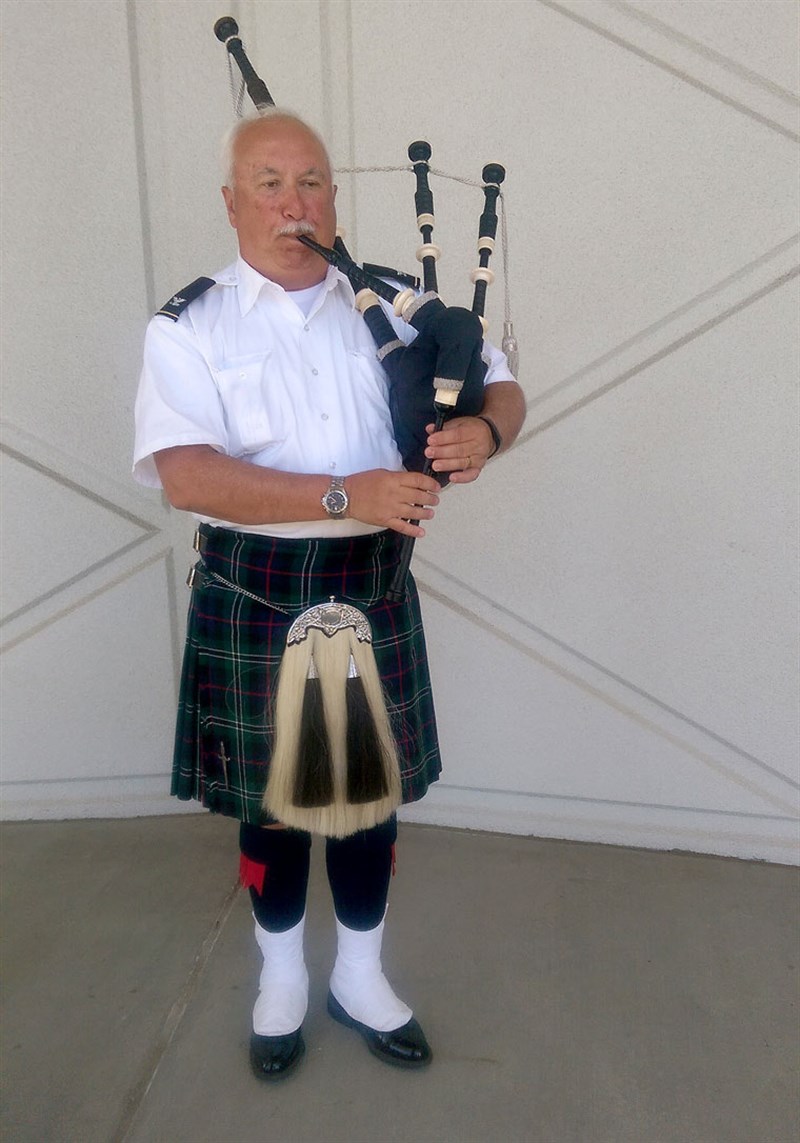 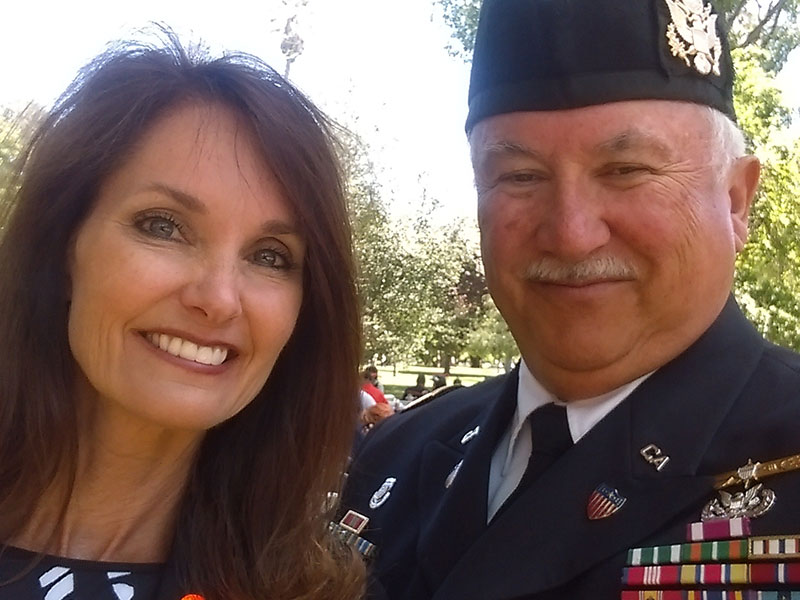