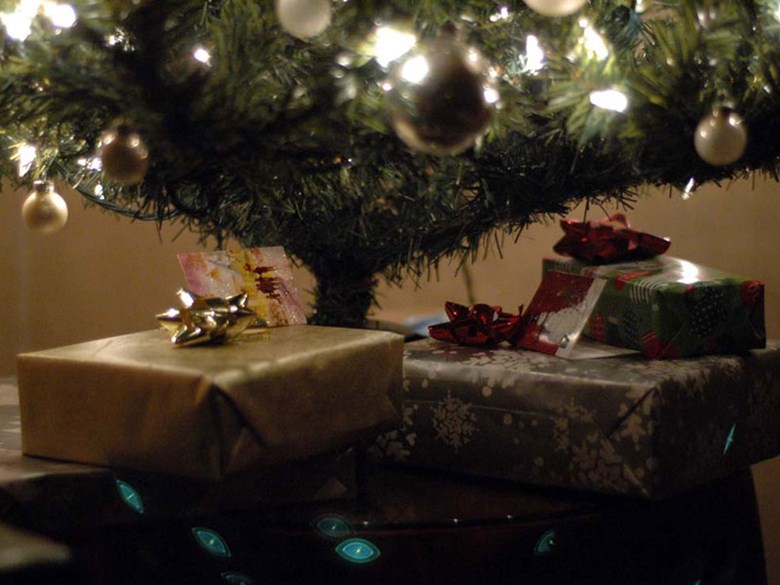 During the holidays, people throw away 25 percent more trash than during any other time of year, according to the California Department of Resources Recovery and Recycling (CalRecycle). The extra waste amounts to 25 million tons of garbage, or about 1 million extra tons, per week nationwide. Traci Goularte with the Regional Recyling Group in Sacramento has tips on how to reduce your holiday waste and reuse items you might typically throw in the trash.