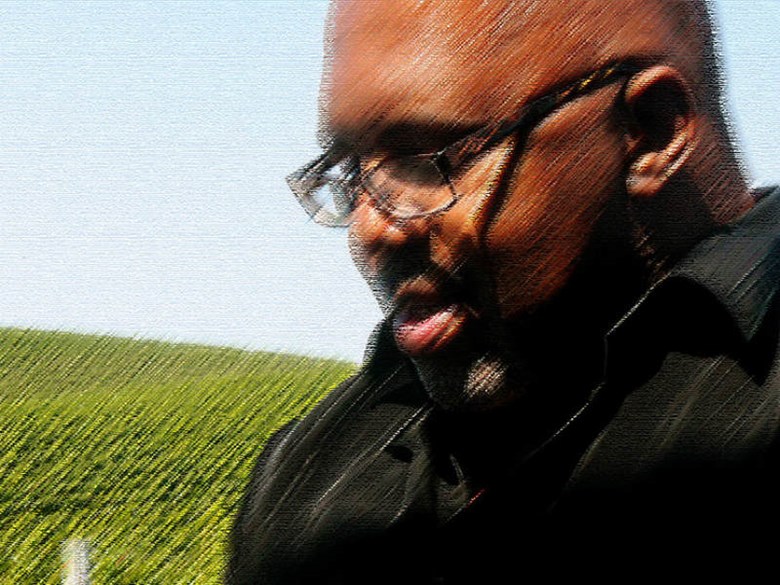 On "Insight with Beth Ruyak," Moor said that, in light of the current U.S. political climate, one word pops up in his head.

"I keep thinking of 'unity,'" says Moor. "It's so easy to have a strong reaction to what's going on. But I have to understand that both sides feel strongly about what is being played out and give everyone a chance to have a voice."

Moor, who grew up in a rural area of North Carolina, is an award-winning writer who moved to Sacramento in the early 1990s, eventually becoming an engineer at Intel.

Sacramento's Poet Laureate Program is intended to promote the power and beauty of poetry and the spoken word. Moor says he's attempting to do just that even in the current political climate, where it's hard not to feel a little gut-punched.

"That's from both sides of the aisle," says Moor. "But as Sacramento Poet Laureate, it has sort of fallen to me, or I have accepted the position of, giving everyone a chance to have a voice, everyone to have a chance to react in a way that they want to react to it."

On February 25, Sacramento's current laureate Jeff Knorr will pass the torch onto Moor during a ceremony at the Sacramento Poetry Center. Moor appeared on "Insight with Beth Ruyak."