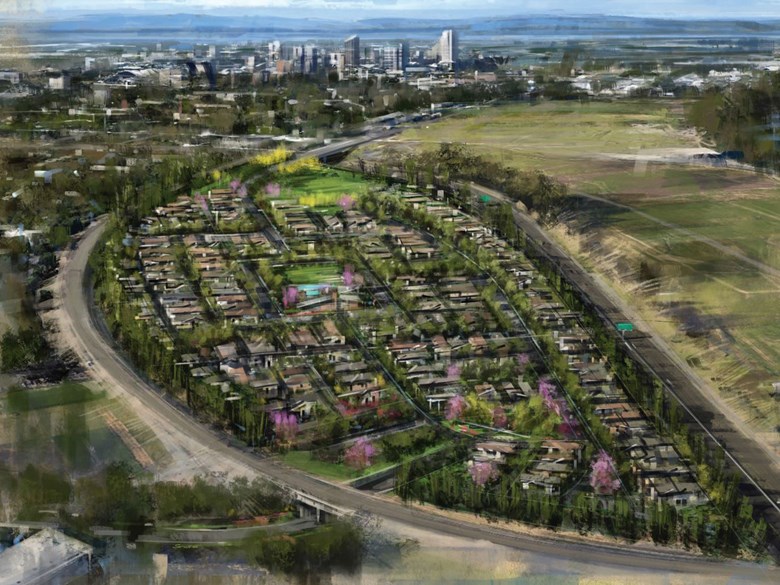 McKinley Village Developer Developer Phil Angelides is leading a controversial plan to build several hundred homes between the Cap City Freeway and Union Pacific railroad north of East Sacramento. The infill project called McKinley Village should be a shining example of smart growth, but East Sacramento residents say otherwise, citing traffic impacts and a lack of homogeny with the existing neighborhood. Angelides joins us to discuss the impact of McKinley Village on East Sacramento, and to rebut opposition to the project voiced on “Insight” last Tuesday. Angelides say a tunnel access at Alhambra Blvd -- with two lanes cut under a levee -- would cost tens of millions of dollars and would essentially kill the project. 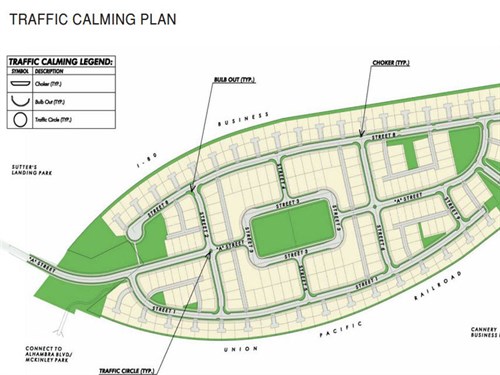 News Network The Highway 50 road resurfacing project in downtown Sacramento known as Fix 50 is off to a start, which means traffic is grinding to a stop. Capital Public Radio’s Region Reporter Bob Moffitt has been on the scene of what could potentially be carmageddon and joins us for this week’s News Network to explain how the project is going.

Greg Brown Folk legend and A Prairie Home Companion performer Greg Brown will perform April 24 at the Miners Foundry. It is his only performance in the Sierra Nevada/Sacramento Valley region. Brown is best known for his signature rumbling baritone voice, master storytelling, and a musical career that has spanned over thirty years with multiple Grammy nominations and an astonishingly deep songbook of 25 albums.  His music has been covered by many of the top folk/roots singer songwriters including Lucinda Williams, Ani DiFranco, Iris Dement, Gillian Welch, Mary Chapin Carpenter. You might also have heard Jeff Bridges singing his song “Brand New Angel” in the film “Crazy Heart.” 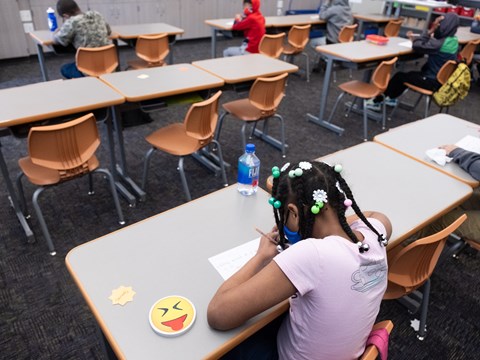 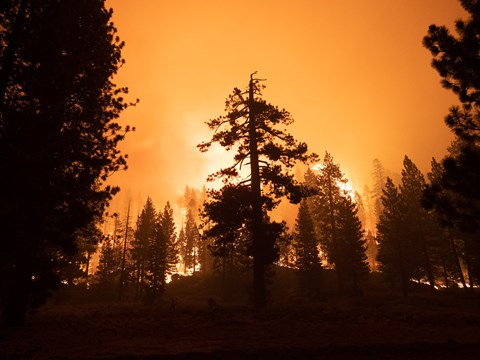