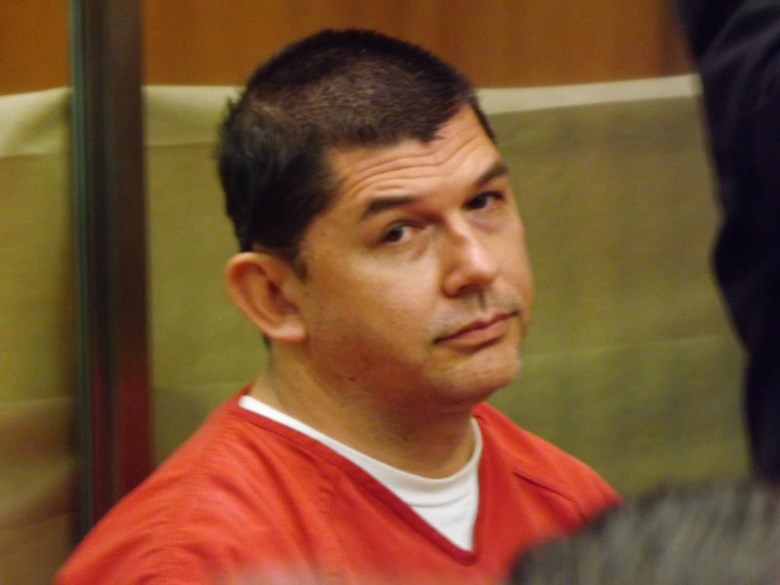 It’s fair to say former Stockton Mayor Anthony Silva's time as a public figure has been mired in controversy.

Silva’s gun was stolen from his home and used in a crime; he was charged with child endangerment after a video emerged of him playing strip poker at a youth camp and just this weekend, he was arrested for embezzling funds from the Boys and Girls Club that he used to run.

Stockton Record Columnist Michael Fitzgerald has been covering Silva’s time in office and has insights on the troublesome charges as well as an update on current Mayor Michael Tubbs progress so far this year.