Criss Cross Jazz, a small but very potent Dutch label, was founded in 1980 by drummer Gerry Teekens. Criss Cross has delivered consistent, high-quality recordings at the rate of about 16 to 20 releases per year. The modern jazz is well packaged and beautifully annotated.

Teekens travels to New York City twice a year to record some of the jazz world’s most established improvisers as well as rising stars deserving of wider recognition. The sound of Criss Cross is "neo-bop," the musicianship is top-notch, and the recording quality is pristine.

“If I hear someone I like… I record them, regardless of whether they’ll sell,” Teekens once told journalist David Adler.

Teekens has a knack for picking musicians who deliver fresh concepts that remain tied to the tradition of past masters.

Although he has to “criss cross” the ocean twice a year to record in New York City, even from afar, Gerry Teekens has his finger on the pulse of the Jazz Mecca. 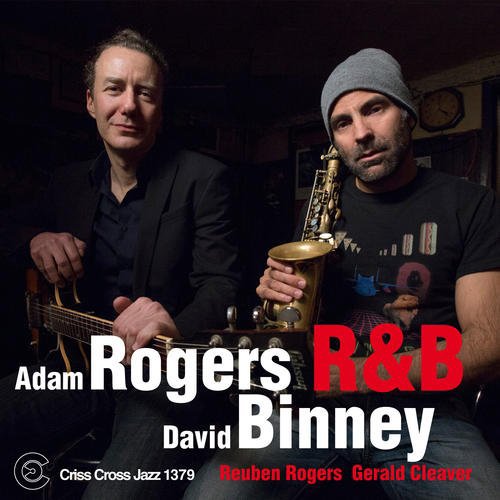 A bebop classic composed by Charlie Parker in 1948, Ah-Leu-Cha is based on the chord changes of Honeysuckle Rose.  In this modern reworking in a pianoless quartet, Adams and Rogers are free to switch off playing the main melody and the counterline. Recorded without much rehearsal, the standard tunes on this CD are very fresh.

Adam Rogers told David Adler, “Your first take on a piece of music is often so great and spontaneous, possibly because it’s before the more reflective, conscious side of the brain decides what it’s going to do.” 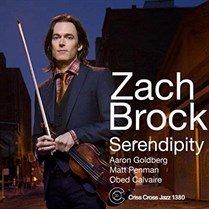 Zack Brock’s compositions remind me of some of McCoy Tyner’s best modal work. Brock thinks and phrases more like a trumpet player than a violinist. He locks in with  pianist Aaron Goldberg, bassist Matt Penman, and drummer Obed Calvaire, as his solo builds in intensity. 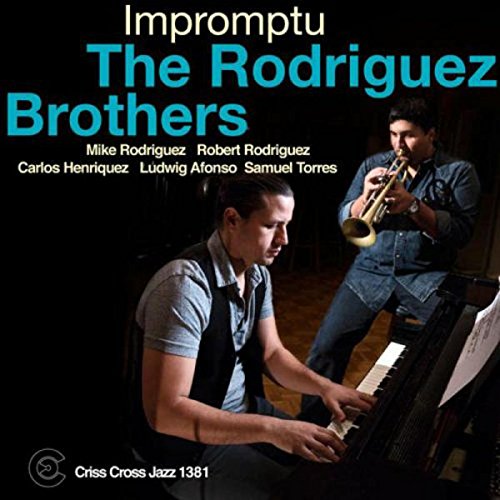 This is the brothers’ fourth recording since 2003 and their debut on Criss Cross. Their father is a drummer who emigrated from Cuba to Miami. Michael, a 35-yer-old trumpeter, has a warm lyrical style reminiscent, in some phrasing, of Wynton Marsalis. Robert’s percussive attack on piano fits his brother’s composition well on the title track of this album. 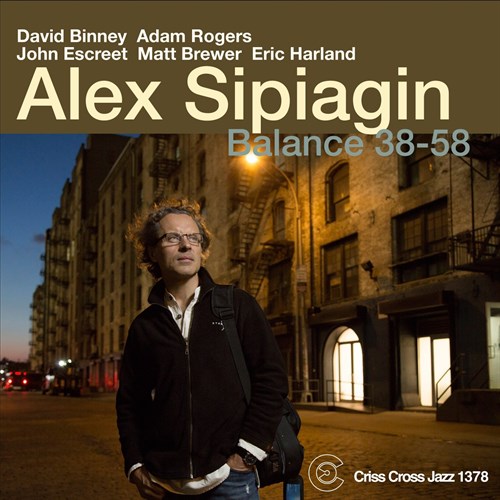 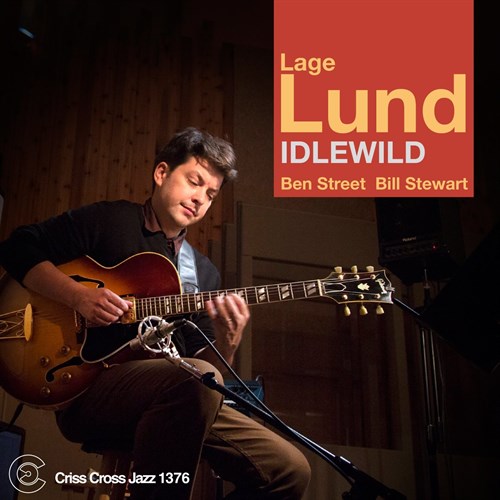 Norweigian guitarist Lage Lund attended the Berklee School of music in Boston, then settled in New York in 2002. In this trio date he reworks Harold Arlen’s Come Rain or Come Shine in a fresh, innovative manner.

Julia B. Levine On Finding Poetry