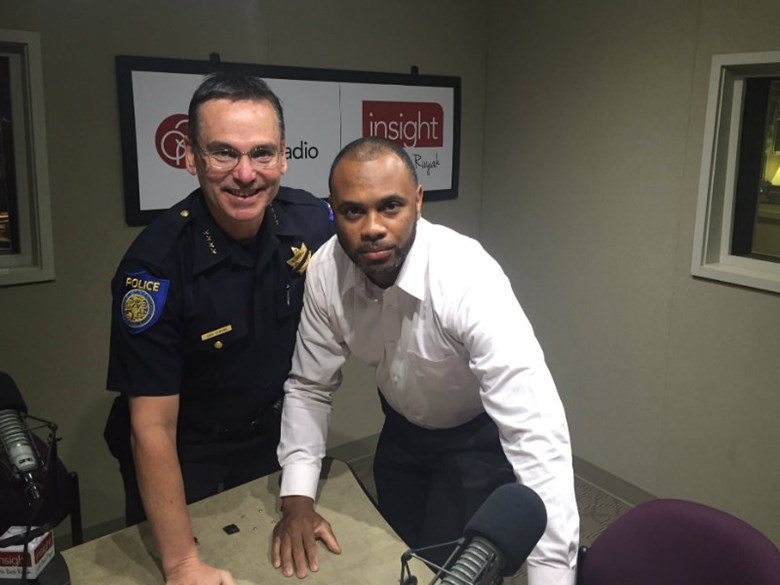 Sacramento’s police chief and an area pastor say different communities need to come together following the shootings in Texas, Louisiana and Minnesota. Insight moderates a conversation based off those events.
Police Chief Sam Somers says there are advantages to Sacramento standing in solidarity between law enforcement and the community. He says it could set the narrative for the entire state because it is the capital of California.
“We are your police department and that we stand with you and we want to make sure things are right but we want a conversation and you can’t accomplish anything unless you have two people at the table that want to talk,” Somers says.
After the incident in Dallas, Somers pulled his officers to debrief on the situation. He says he fears for them but believes Sacramento’s diverse nature brought the city together as a community before the shootings.
Pastor Les Simmons agrees with Somers saying that both sides have to come together to reach something beneficial for all.
Simmons held a vigil in Sacramento following the shootings in both Minnesota and Louisiana. Immediately after he heard about the Dallas shooting, he called Somers saying that he is praying for Sac Police on behalf of the community.
“We can no longer be a community of silos divided,” Simmons says. “We have to be a community and a nation that’s together uplifting our great value of love, respect and dignity for everyone in our society.” 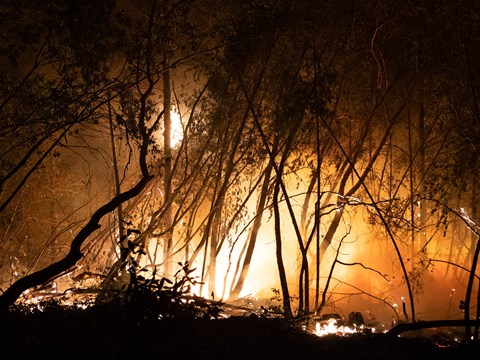 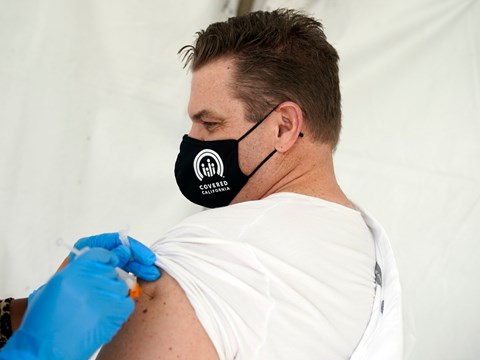