Through 10 Years Of Struggle, A Debut Album Emerges 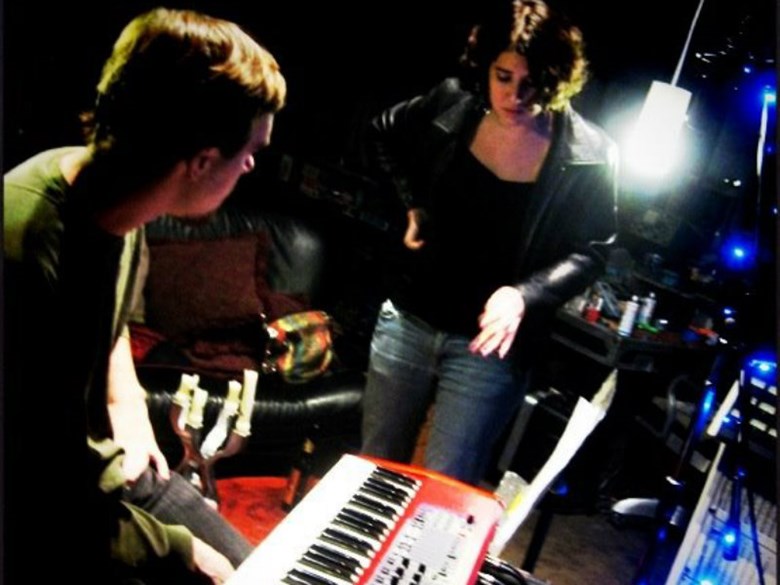 Sacramento R&B singer Emily Kollars is releasing her debut album ten years in the making. Kollars is a classically trained pianist and played a lot of solo shows. About six years ago she was forced to give up playing due to chronic elbow tendonitis. After a dark time and lots of support from friends, Kollars formed a band and will release an album of original songs written over the past ten years at Harlow’s this evening.

Chalk It Up Celebrates 25th Anniversary

Return to showInsight: Uber At SMF / Science Night In Lodi / Chalk It Up! Festival / Emily Kollars 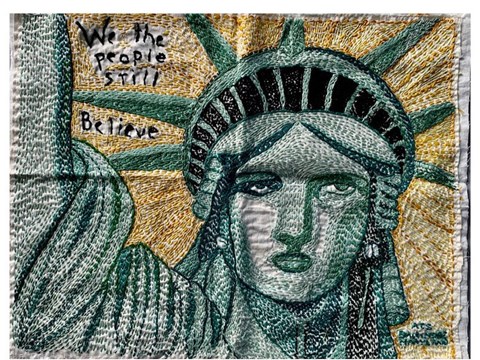 California Reopening / “DRUNK: How we Sipped, Danced, And Stumbled Our Way To Civilization” / Balancing Reopening Spending With Debt