California water California continues to outgrow its old water infrastructure, leaders like Governor Jerry Brown are looking at a $15 billion twin tunnel project to help move water down the state. The project is not only expensive but highly controversial. And, like most water projects in California, it’s pitting north against south. The Atlantic Senior Editor Alexis Madrigal has recently published an extensive feature story on the fight over the delta tunnels and joins us to explain more about who would benefit from the proposed project, and who would lose. 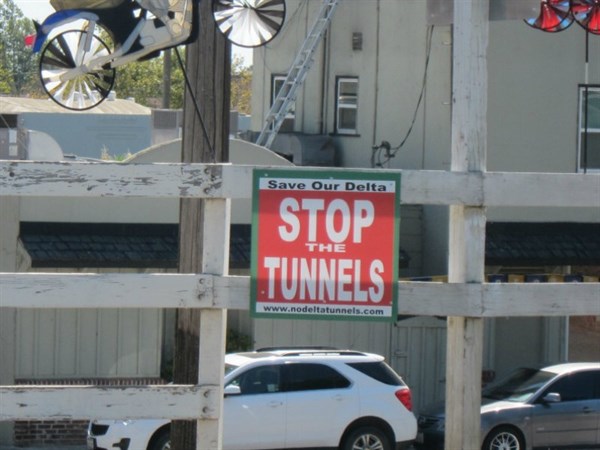 News Network The Google barge that has been docked in the San Francisco Bay is weighing anchor and heading for the inland port of Stockton. News 10’s Tim Daly joins us to talk about this and more. Plus, Capital Public Radio’s Sierra Reporter Ky Plaskon brings us a report that winnings at Nevada casinos are down significantly. 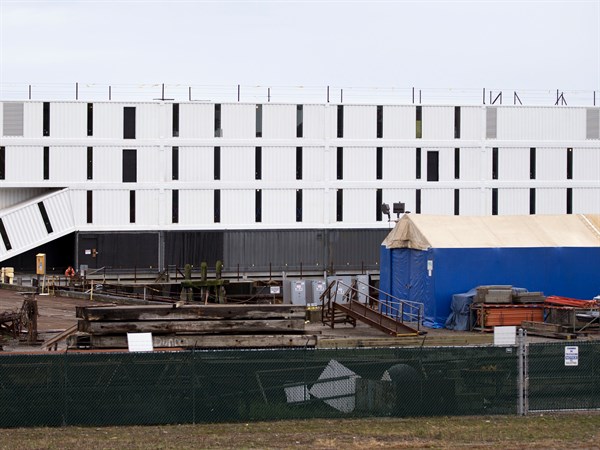 Appraising Antiques with Brian Witherell Brian Witherell is an appraiser on PBS’ “Antiques Roadshow” and the owner of Witherell’s Arts and Antiques in Sacramento. He knows what it’s like to search and sometimes find treasures hidden in plain sight. He joins us ahead of a weekend exhibition of some rare Ming Dynasty furniture at his store. An online auction of the pieces will be held at www.igavelauctions.com from March 17 to 31.

Wynton Marsalis World-renowned jazz composer Wynton Marsalis and the Jazz at Lincoln Center Orchestra will be playing the music of Duke Ellington, Count Basie and Thelonious Monk at the Center for the Arts in Grass Valley Friday, March 7. Capital Public Radio’s Jazz Music Director Gary Vercelli spoke to Marsalis ahead of the concert in Grass Valley and asked about some of Marsalis’ unconventional collaborations with artists like Willie Nelson and Eric Clapton.

Listen to Interview With Wynton Marsalis