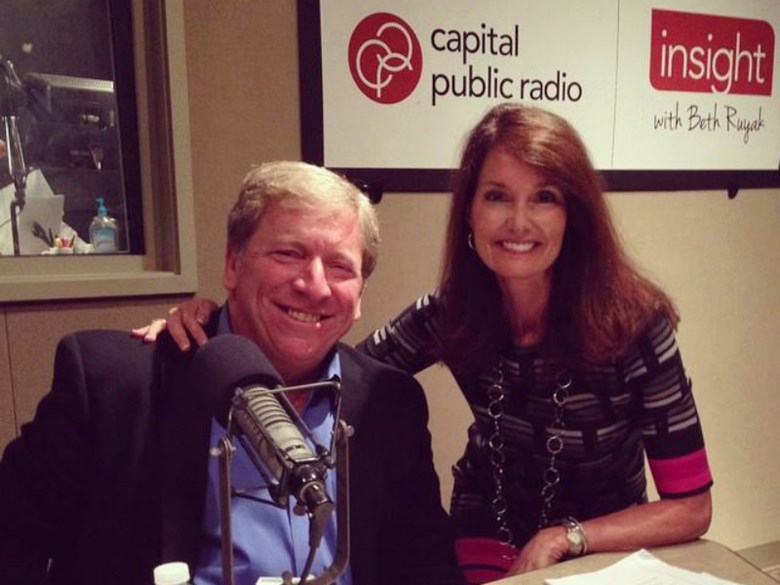 The tragedy in Orlando prompted changes for the presidential candidates this week. Donald Trump has cancelled a rally planned today, Hillary Clinton is adjusting plans she had for a rally with President Obama later this week. Bernie Sanders did not have an event on his schedule today.

The Political Junkie Ken Rudin, known to NPR listeners from his many years talking all things politics with Neal Conan on "Talk of the Nation," joins Insight host Beth Ruyak to talk about messages from the campaign trail.

A Conversation With Mayor-Elect Darrell Steinberg