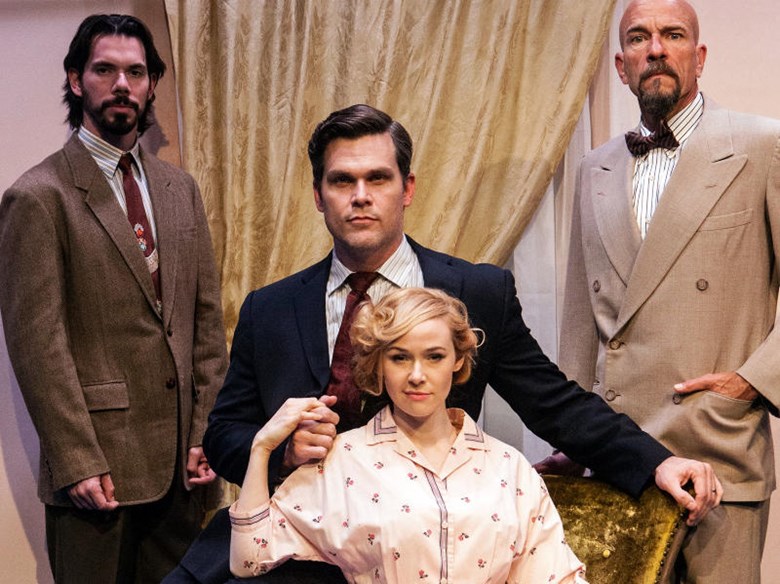 An adaptation of "A Doll’s House" by Founding Artistic Director, Stephanie Gularte, opens this week at Capital Stage in Sacramento.

When Henrik Ibsen first published and staged this play in 1879, it caused great controversy and even riots. Gularte has shifted the era to 1948 for this production; she spoke with us earlier this month during rehearsals. The play’s director, Janis Stevens, and Capital Stage Artistic Director, Michael Stevenson, join the conversation.