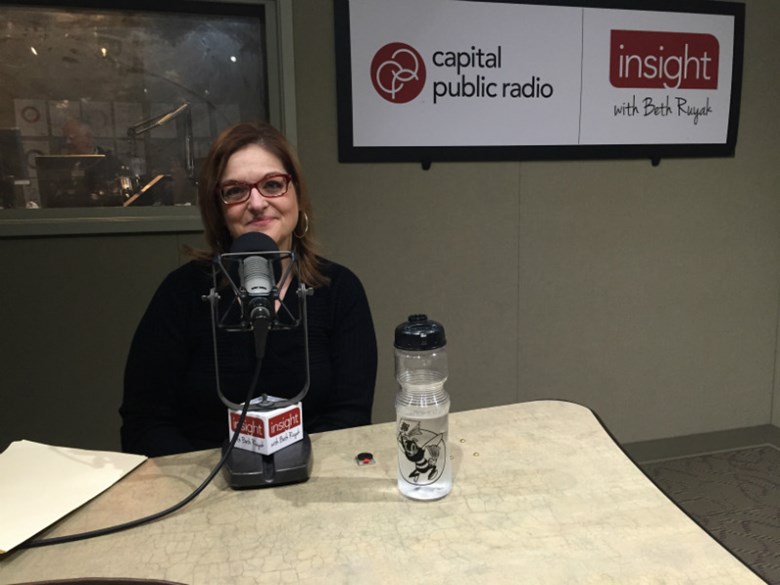 It’s been a rocky few weeks for UC Davis Chancellor Linda Katehi. News recently broke about compensation she was to receive for a recent appointment to the board of DeVry Education Group, a for-profit company facing scrutiny from the federal government for allegedly deceiving students about job and income prospects.

In addition, Katehi received $420,000 in compensation as a board member for John Wiley & Sons, a university textbook publisher. The moves have led one California assemblymember to call for her resignation and another demanded information on how much she and other chancellors receive in side income at a Capitol hearing last Thursday on education funding.

Today on Insight, we’ll talk with Sacramento Bee reporter Diana Lambert about the story and what it means for the University of California.