Should The United States Engage In Air Strikes In Syria?

President Barack Obama is on the verge of authorizing airstrikes on Syrian soil to combat Islamic State fighters. Syria has warned against the action but the United States says it will not be restricted by “geographic boundaries” in its pursuit of combatants. Professor of Modern Islam and Director of the Human Rights Initiative at UC Davis Keith Watenpaugh joins us to talk about the possibility that the United States could begin airstrikes against the Islamic State in Syria. 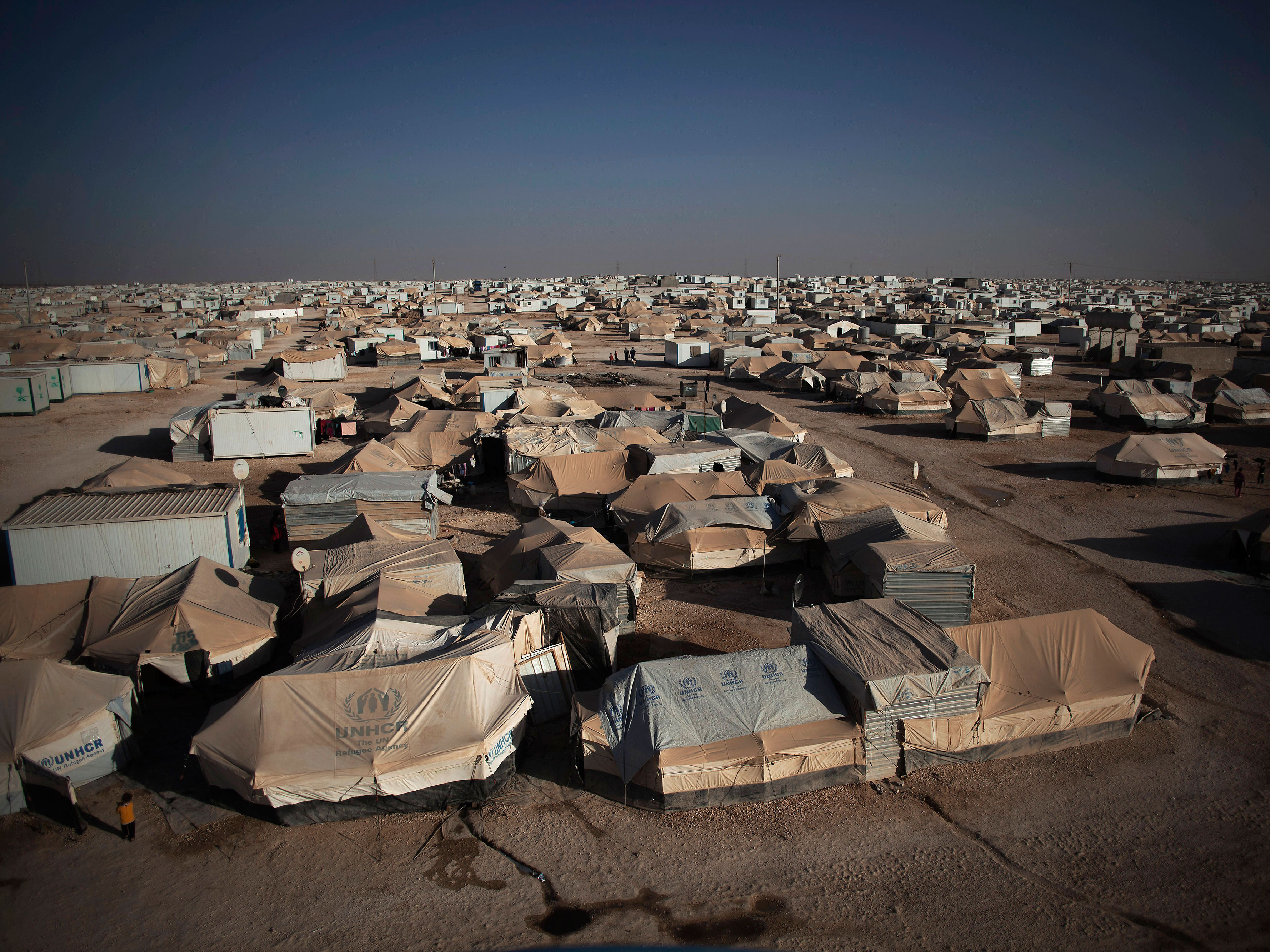