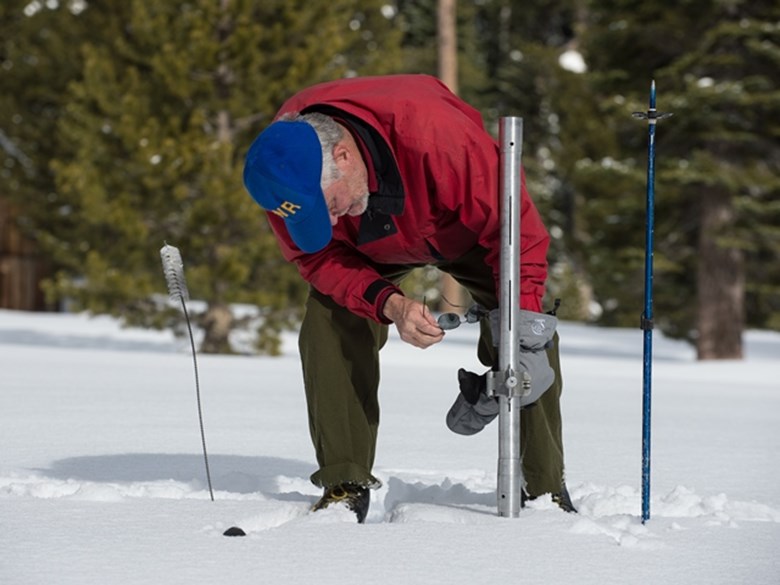 The first snow survey of the winter December 23, 2015, in the Sierra Nevada, by the California Department of Water Resources.

A series of storms expected to hit Northern California this week appear to be the handiwork of the weather pattern known as El Niño. The storm is expected to bring several inches of rain and two feet of snow to the northern part of the state over a couple of weeks. It’s no drought buster though, according to the deputy director of the Western Regional Climate Center in Reno, Dr. Kelly Redmond. He joins Insight to talk about this series of storms and explain how much they will help the state’s water deficit.

*The original version of this story used figures from an Associated Press article. We've since learned that those figures may be incorrect. This articles has been corrected to reflect a more accurate statement. We regret the error.

Rebroadcast: “Tahoe: A Visual History" at the Nevada Museum of Art 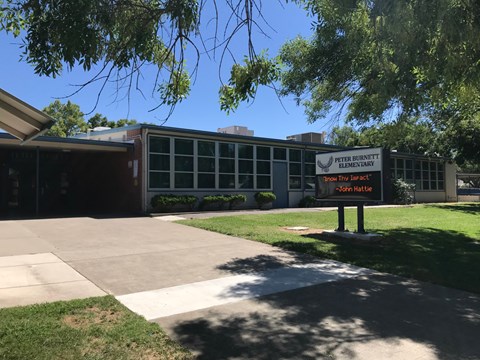