Has Violent Crime Increased By 12 Percent? PolitiFact Checks Those Claims 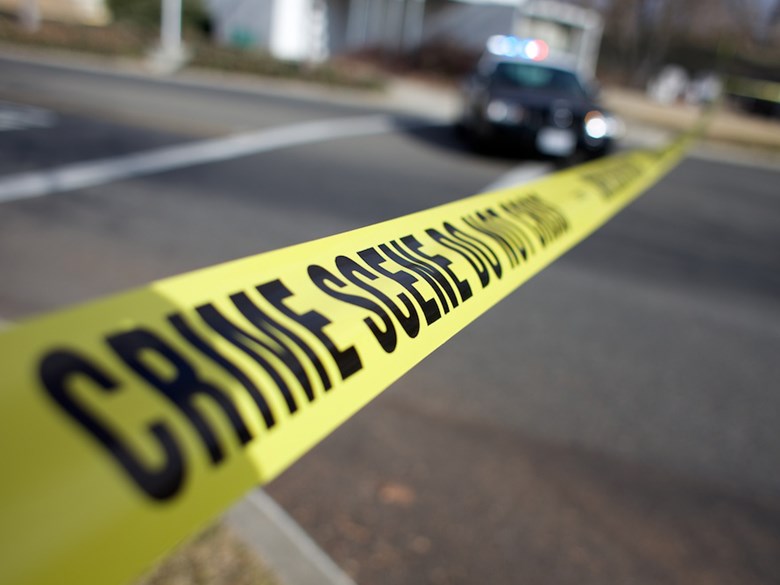 Following the death of a Whittier police officer this past February, many Republican lawmakers are blaming new legislation that supports early release for inmates on certain crimes. 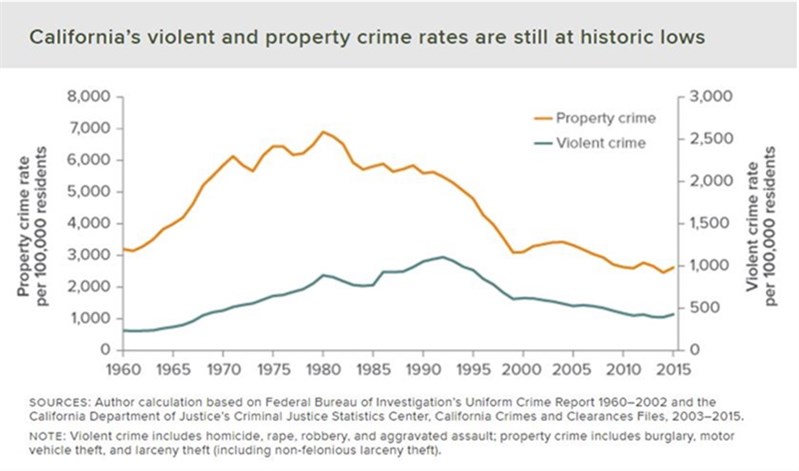 When Satire Is Used To Tackle Immigration And Health Care, There Are 'Stories To Be Told' 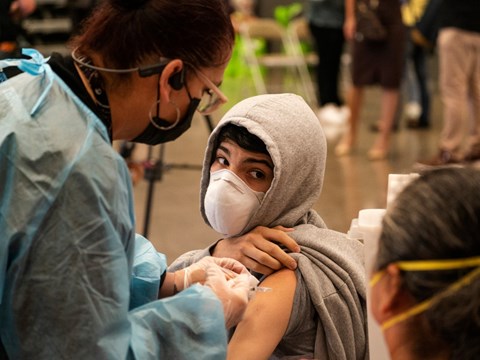