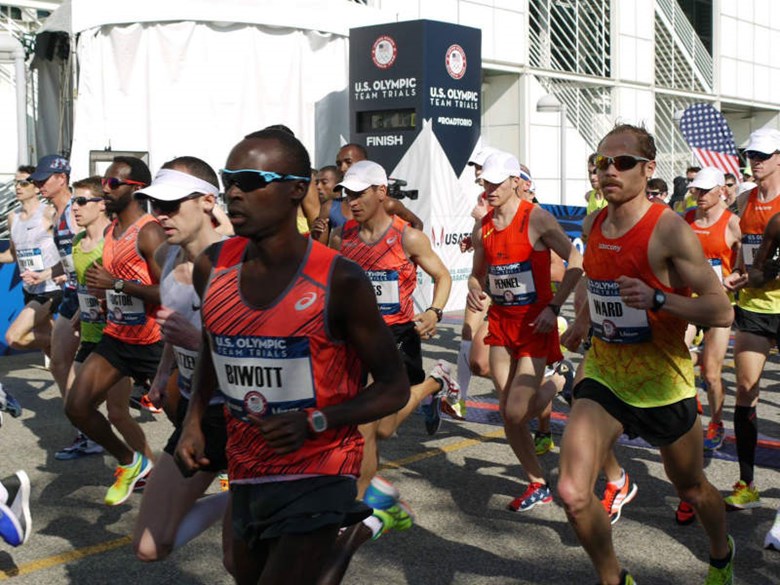 It has been 4 years since the bombing at the Boston Marathon devastated many from returning to the course.

Recently, runners have felt motivated into returning to Boston for the world-renowned marathon.

Scott Abbott, executive director of the Sacramento Running Association, has run about 150 marathons and every Way Too Cool 50k since its conception. He joins Folsom-based professional runner Shadrack Biwott and Denis Zilaff, president of the Board of the directors for the Sac Running Association.

The Boston College News reports on a runner who was a victim of the Boston Marathon bombing. Seven months prior to the attack, he was celebrating a jubilant wedding.

A Gofund Me has since opened to help fund money for Patrick Downes' recovery.