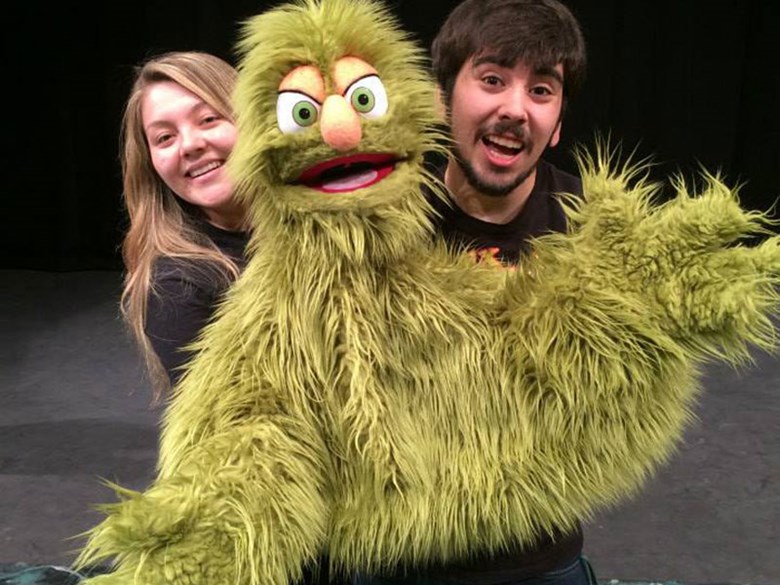 It’s upsetting to learn that friendly puppets lied to you. At least, that’s the premise of the Broadway musical “Avenue Q.” It’s a coming-of-age story told with a cast of puppets and humans in a form satirical of “Sesame Street.” “Avenue Q” puppets, unlike their “Sesame Street” counterparts, tell it to kids straight in songs like “Everybody’s a Little Racist.” Sacramento State is staging a production of “Avenue Q” for its Festival of the Arts, starting this Wednesday. Art Grueneberger is the director of the musical and joins us to talk about the message of the show and the difficulty of puppeteering. “Avenue Q” runs through April 19 at the University Theater on Sacramento State University’s campus.