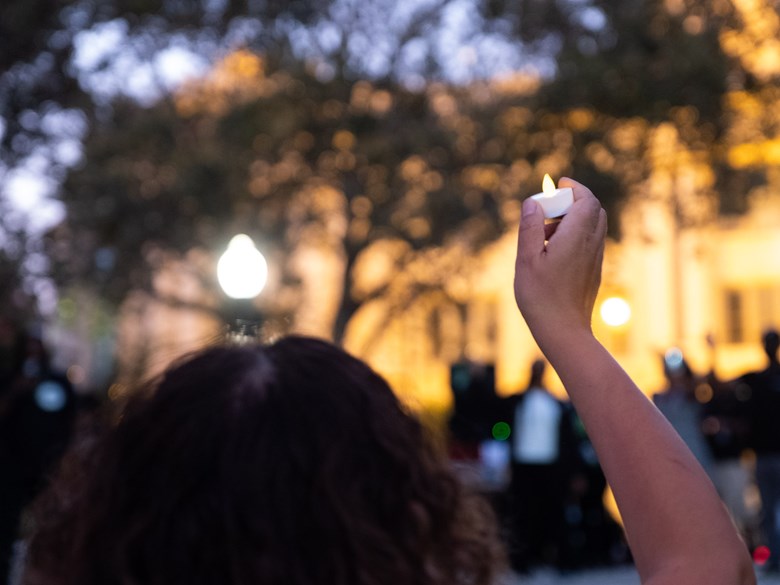 Area leaders speak out against gun violence in Sacramento at an event in Cesar Chavez Park on Monday Oct. 5, 2020.

Following the Boulder, Colorado mass shooting that left 10 dead, how is President Biden and Congress responding? We learn more, including how gun violence has unfolded during the pandemic, how the media is covering it, and what the issue looks like in California after the state attorney general cut off researchers’ access to gun violence data. 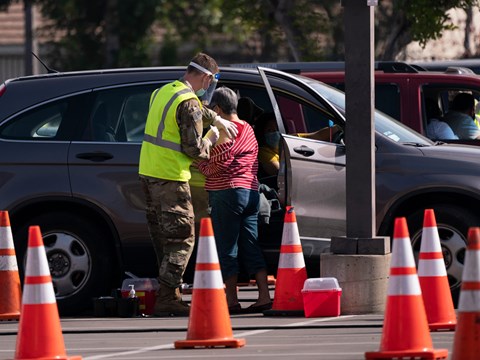