Rachel Barton Pine and Angelo Moreno Violinist Rachel Barton Pine is performing with the Davis High School Baroque Ensemble to help support their upcoming tour of Italy. Rachel and Davis High School Orchestra Director Angelo Moreno will come to talk about the concert. Rachel is also performing with the Sacramento Philharmonic and making the rounds to several local schools. 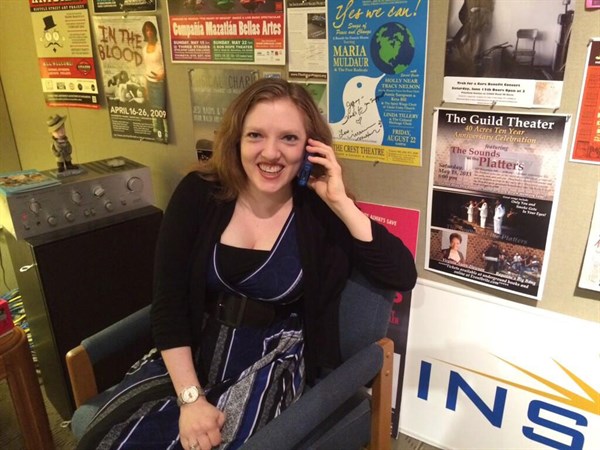 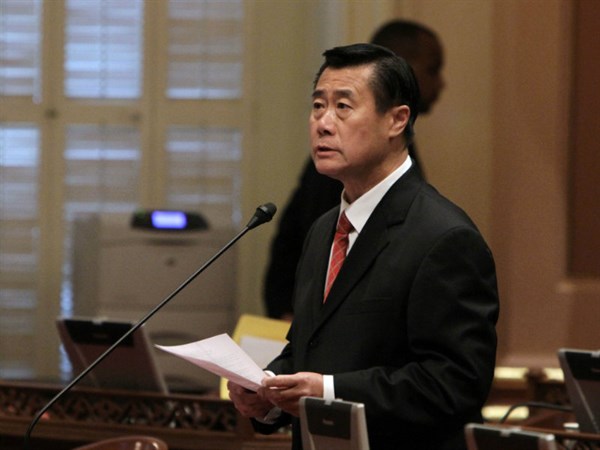 "Weed Land" It’s been 18 years since the Compassionate Use Act of 1996 was enacted in California, allowing people to smoke cannabis legally with a doctor’s note. It was the nation’s first medical marijuana law and the beginning of a burgeoning California cannabis culture that fanned the flames for pot liberalization elsewhere.

Peter Hecht, a senior writer for The Sacramento Bee, has been covering the changing political, legal, economic and social dynamics of marijuana for years. His new book, “Weed Land,” was released in March and he’ll be signing copies at the Barnes and Noble at Arden Fair April 10. We’ll talk with him about living and working in America’s marijuana epicenter and how pot went legit.