The festival will feature two classic noir films by Billy Wilder, starting with “Double Indemnity” followed by “Sunset Boulevard.” Insight host Beth Ruyak spoke with Amanda Meeker from the California Museum and Dr. Robert Kirschner from the Skirball Center in Los Angeles about the traveling Hollywood history exhibit that runs through October.

On Meeker's favorite part of exhibit:

Meeker: So it's really rich with objects. Some of my favorite pieces are actually the citizenship papers you can see. Seeing where they came from and how they came to be through those papers. Some of the more, you might say, glamourous pieces are the pieces from Casablanca. You get to see costumes worn by Humphrey Bogart and Ingrid Bergman, props from the set of Rick’s Cafe, you get to see Billy Wilder’s Oscar from Sunset Boulevard . There's a suit that Joan Crawford wore in Mildred Pierce. You walk in, and Joan Crawford seemed like a larger than life character and everyone who comes in there goes ‘Oh my goodness, she was so small.’ So its really neat to see those things that bring history really tangibly into the present.

On why it was a good fit for the museum:

Meeker: Our communications director first saw the exhibit when it was down at the Skirball and she brought it to my attention. At that point we both really loved old movies like Casablanca, Double Indemnity, Sunset Boulevard , movies that are featured in the exhibition, and so we were first interested in that aspect of it. Then when we got to see more of what the exhibit was, that it was about the people behind those movies, that really was a good fit for what we at the California Museum do. We try to tell stories that are not generally known, and that focus on the people of California.

On the growth of the exhibit:

Kirschner: What happens is, when we have an exhibition has a national tour like this one, one of the most challenging aspects for the organizing institution is to extend the loans as much as possible. The show has now been on tour for three years cultivating in Sacramento, and so our major effort has not been necessarily to add new loans but to extend the loans that we have, many of which I might add were very difficult to get.

Insight producer Cody Drabble spoke with Eddie Muller about the legacy of Billy Wilder as a filmmaker. The film festival starts on Saturday July 22 with “Double Indemnity” at 5:00 p.m. and “Sunset Boulevard” at 7:00 p.m.

On the innovations or techniques in Double Indemnity:

Muller: I don't know if he pioneered them as much as he perfected them. It was the first film that put all of this together, you know, the doomed voice-over narration, the man sacrificing everything for a duplicitous woman, the incredible shadowy cinematography. This had all been seen before, but nobody had put it together quite so perfectly.


On how Wilder got the iconic performances from both Barbara Stanwyck and Fred Macmurray:

Muller: He’s a really good director. I heard from Shirley Maclaine that he was a bit of a scientist in the way that he approached movies. Especially in terms of comedy he was so precise. He knew exactly the timing and how long the pause had to be. He wasn't uptight on the set about getting a performance out of somebody. So I think he knew exactly what he wanted. I don't think he ever had the sense that he was making an absolute classic. I think it was more ‘I’m sticking my thumb in somebody’s eye', I think that was more his attitude. His goal was specifically to out Hitchcock Hitchcock.

Muller: To me, Billy Wilder is the greatest writer, producer, director, in Hollywood. What that means in terms of his vision is that I always think of the word “mordant” when I think of Billy Wilder. He sees the worst in people but he still retains his sense of humor, and he still will laugh before he'll cry at things. I think that is his legacy. 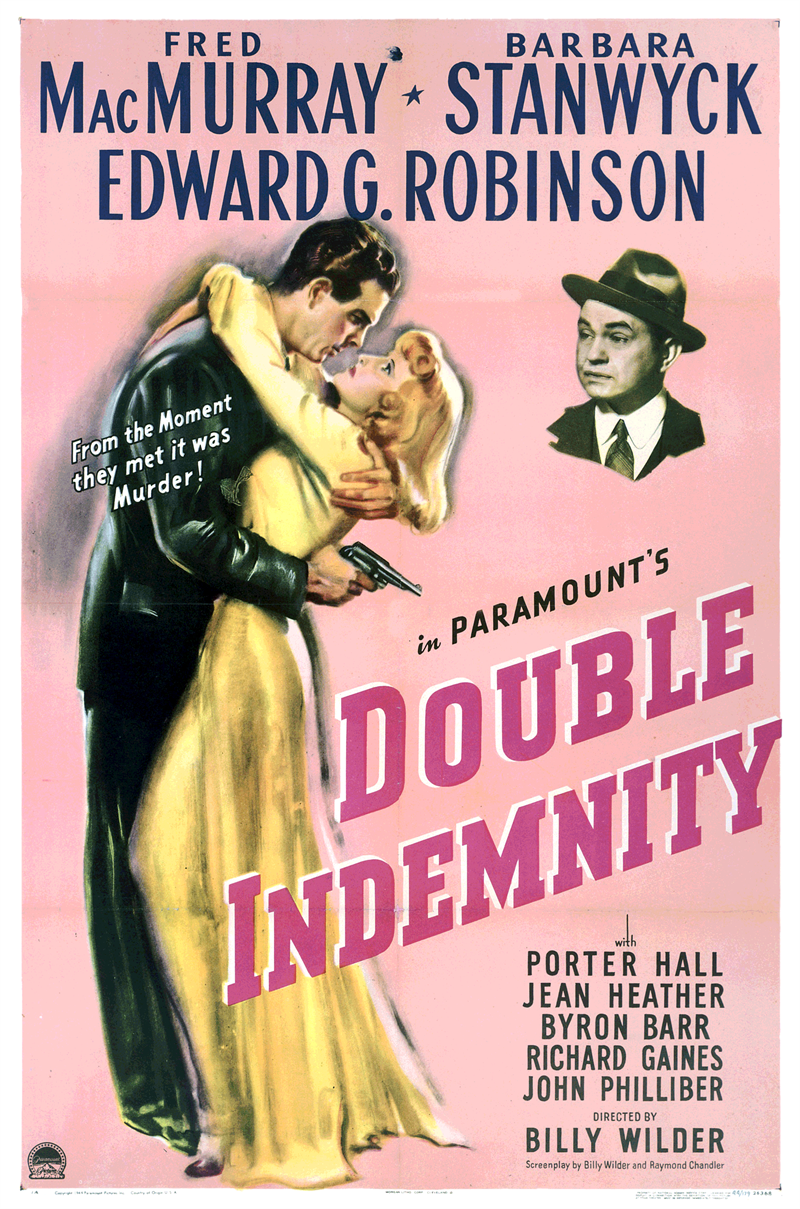 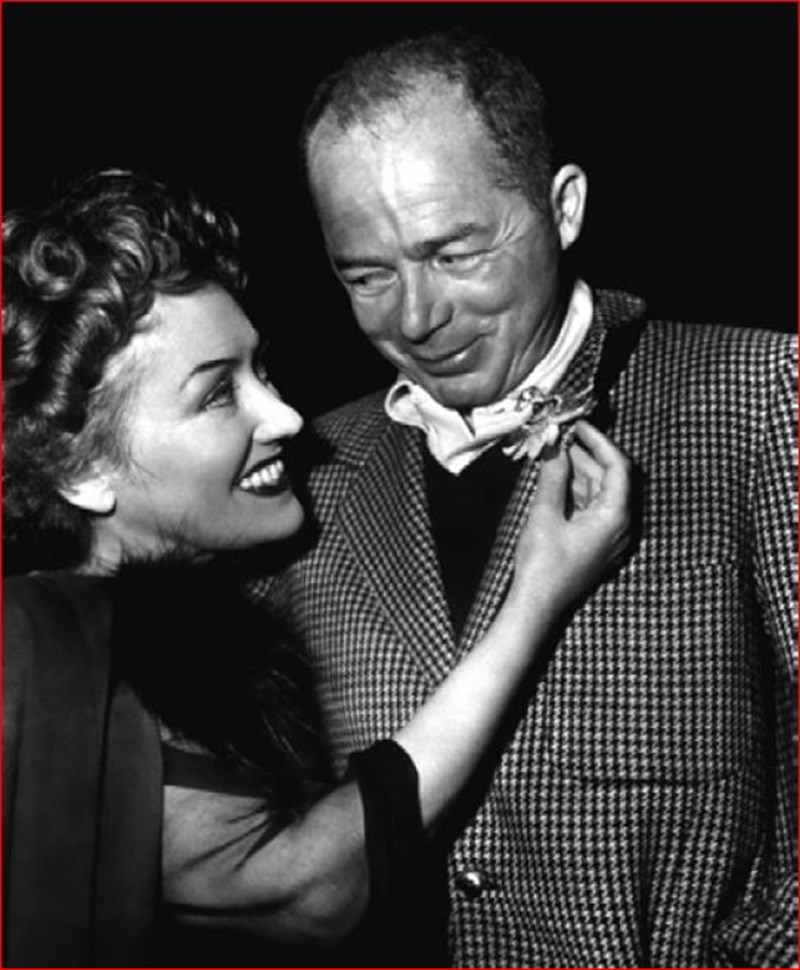 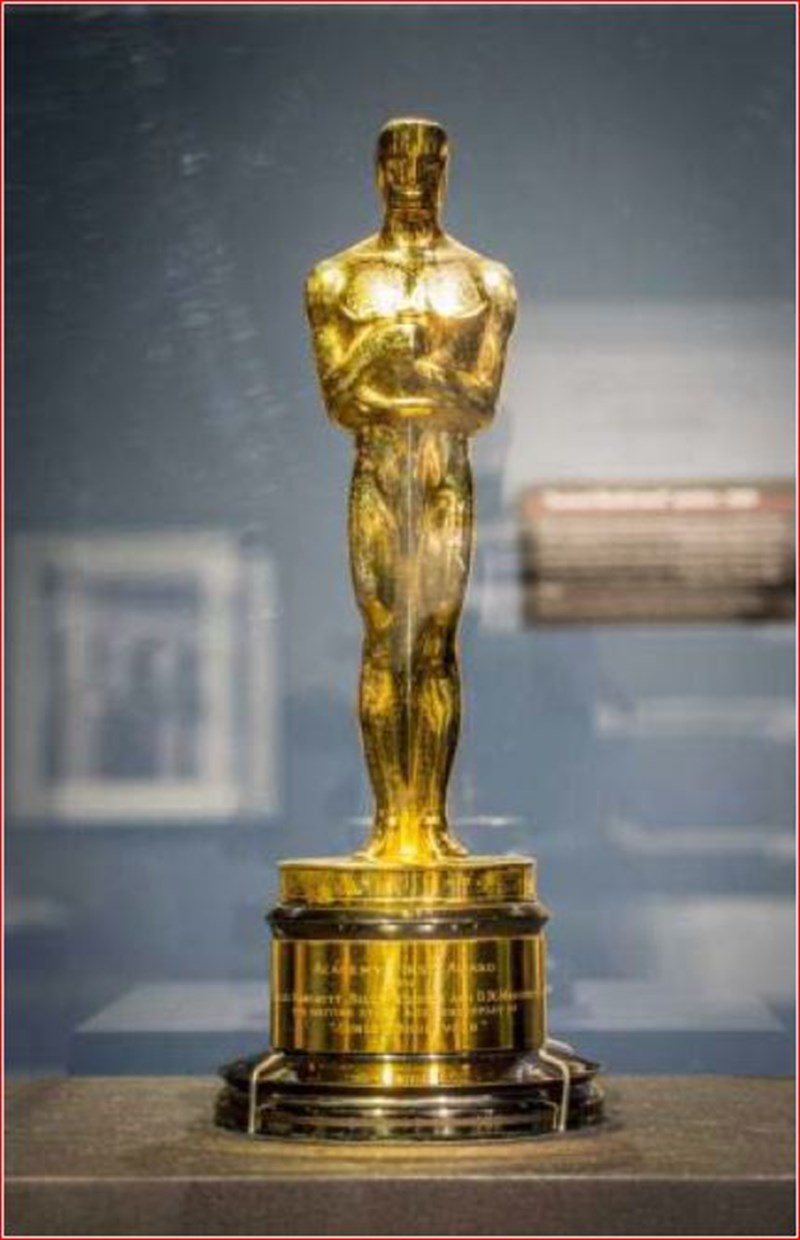 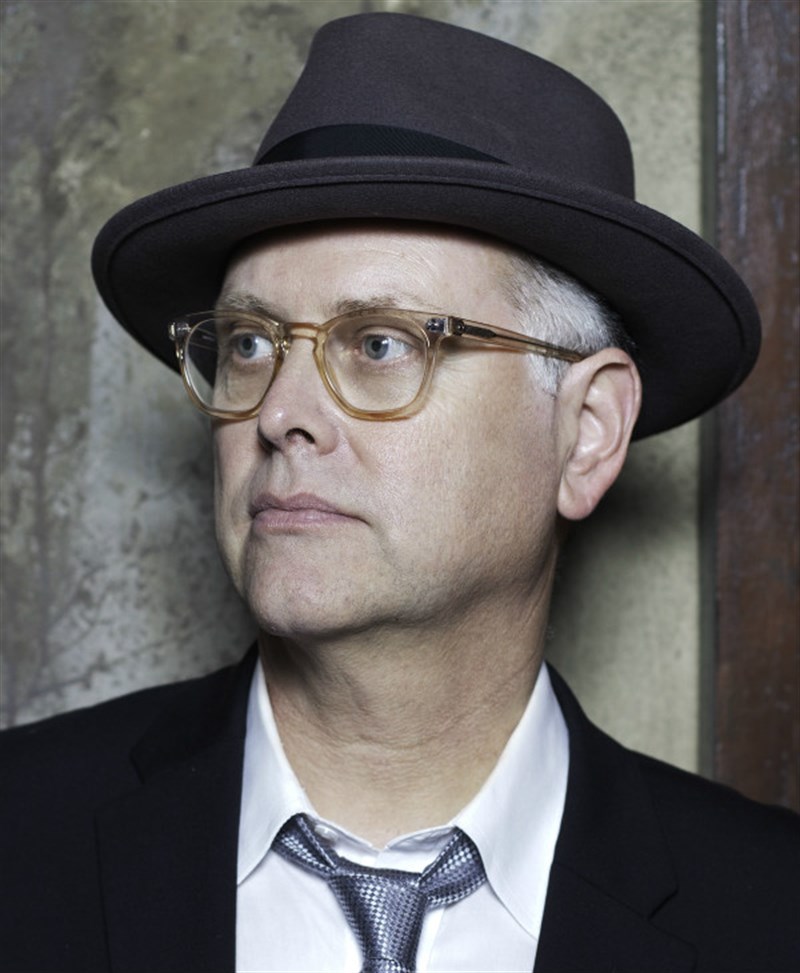