Native American communities have among the highest rates of suicide of any demographic across the country. Unlike the national trend, young people are much more likely to commit suicide at rates three times higher than the national average.

What is causing large numbers of young people to take their own lives, and what’s being done to curb the problem? As our California Native series continues, Dr. Michael Yannuck and Martin Martinez explain the tactics used and the road ahead. 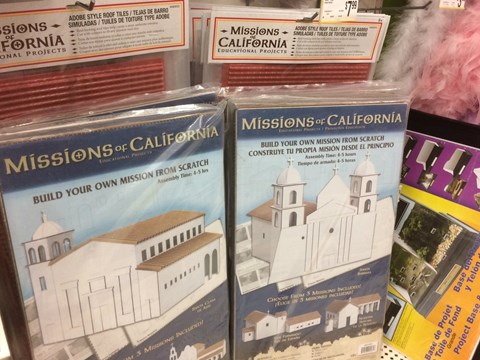 View All California Native Stories
We Get Support From:
Become a Supporter