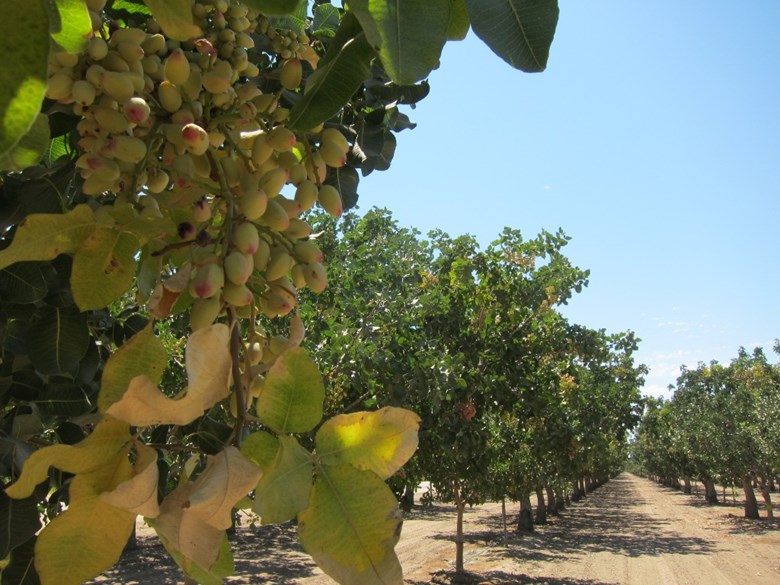 California has become a pistachio-producing powerhouse since the United States severed diplomatic ties with Iran in 1980. It’s second in pistachio production only to Iran, which produces more than twice as many of the nuts as California. But if Congress approves a nuclear deal that lifts trade sanctions on Iranian goods, California pistachio growers could soon be competing with the number one grower on US soil. UC Davis food economist Dan Sumner says there’s nothing to worry about though. He joins us to explain why breaking the trade barrier with Iran probably won’t affect California’s pistachio market.