Cases On The Docket For The U.S. Supreme Court 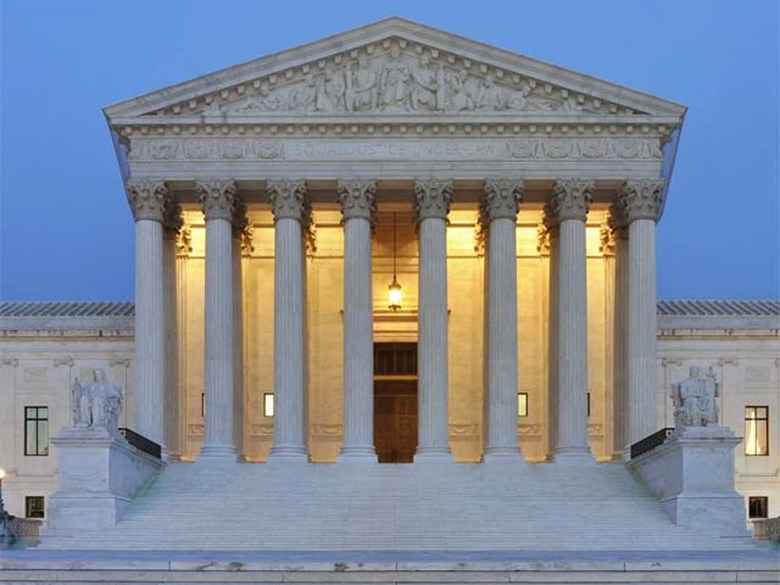 The U.S. Supreme Court starts its 2014 to 2015 season Monday. On today's Insight, we take a look at some of the biggest, and potentially far-reaching, cases headed to the highest court in the land. McGeorge School of Law Constitutional Law Professor Leslie Jacobs gives a preview of the major cases that the US Supreme Court has accepted for review in the 2014-2015 term.