The years between World War I and World War II were an amazing period in the United States. Besides the economic slide from the height of the Roaring '20s to the depths of the Great Depression, the era saw a fantastic evolution in music. Jazz became a national sensation in the 1920s, while the ragtime of the Edwardian era gave way to the big band sounds of the '30s and '40s. The Sacramento Art Deco Society’s regular lecture series is highlighting the music from the period between 1919-1940 this Thursday. Jazz musician Harley White Jr. will be performing live music with his band and lecturing on the topic. The lecture and performance is at the East Lawn Memorial Park in its renovated 1926 Art Deco building at 43rd and Folsom Blvd. 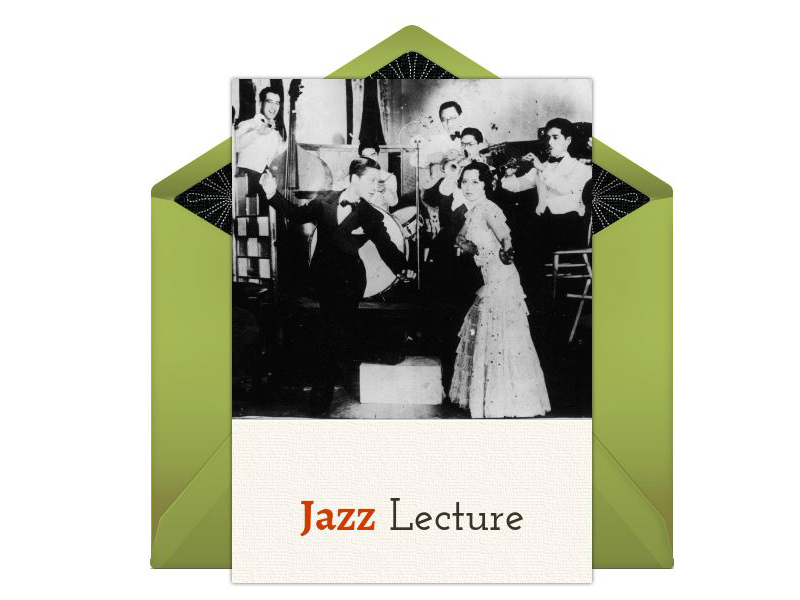 Music Featured In This Segment:
Sell Music online at ReverbNation.com