Teacher Who Challenged Union Speaks Out About US Supreme Court Case

This month, the U.S. Supreme Court will hand down a major decision in Janus v. AFSCME, Council 31, impacting teachers and other public employee unions. In the case, the court considered whether to overrule its Abood v. Detroit Board of Education decision on First Amendment grounds. The U.S. Supreme Court previously considered this issue in 2016, but left the legal precedent in place after a 4-4 per curiam decision affirmed the Abood decision. The 2016 Friedrichs v. California Teachers Association case could have overturned Abood, but Justice Antonin Scalia died before the court could rule on the case.

Rebecca Friedrichs is a teacher and was the lead plaintiff challenging the California Teachers Association's "agency shop" arrangement, which requires non-union member teachers to pay the union for non-political activities.  She joins Insight to explain why she decided to file her lawsuit and challenged the CTA all the way up to the U.S. Supreme Court. Joining her is F. Vincent Vernuccio with the Makinac Center for Public Policy, a libertarian think tank that advocates for free market approaches to education and other issues. They join Insight to discuss the Janus case and its impact on public employee unions. 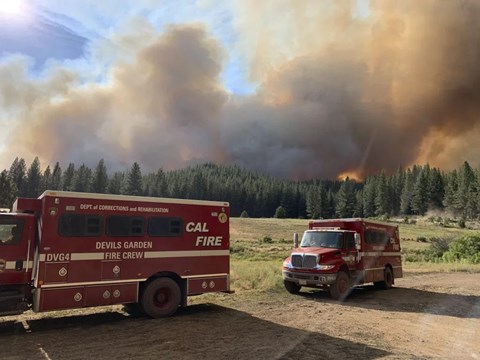 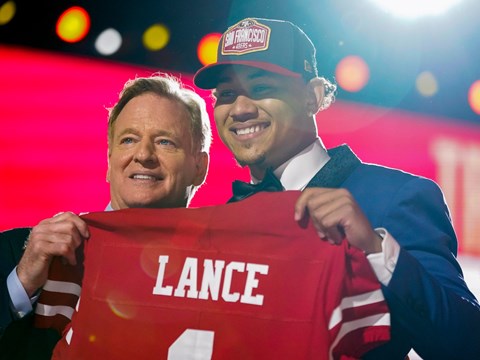