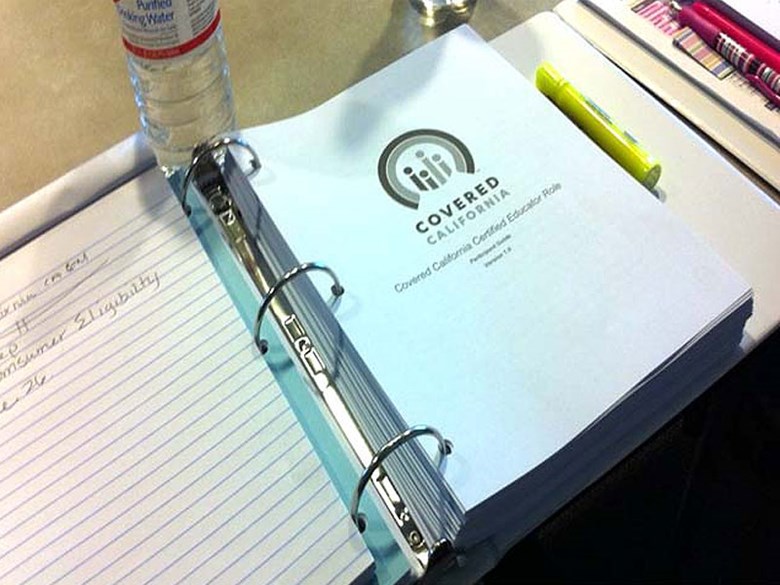 Last year’s inaugural open enrollment for the Affordable Care Act wasn’t without incident. The federal website that served as the interface for many potential health insurance buyers failed to operate for the first few weeks and most people put off purchasing insurance until the enrollment deadline in March. And that left those in charge of implementing Obamacare wondering whether enough new consumers would sign up. In the end, President Obama declared the ACA’s rollout a success, citing above-expected enrollment numbers. So now it’s time for round two.