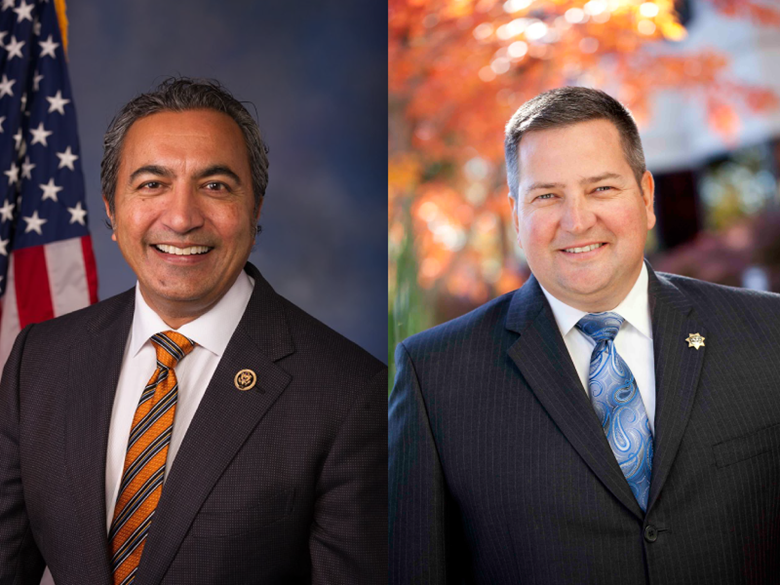 Voters in Sacramento County will have their first and only chance to see the top contenders for California’s 7th Congressional District square off in a televised forum tonight.

Incumbent Democrat Ami Bera will take on Sacramento County Sheriff Scott Jones in a KVIE Debate. Both candidates campaigns are mired in controversy.

The Sheriff’s Department under Scott Jones recently awarded over $1 million to four female sheriff’s deputies for their mistreatment, and Ami Bera’s father was convicted to a year in prison for illegal campaign contributions.

Capital Public Radio’s Bob Moffitt will be on the panel asking both the candidates questions on Oct. 17, and he’s interviewed each of them individually.

He joins us now with a preview. 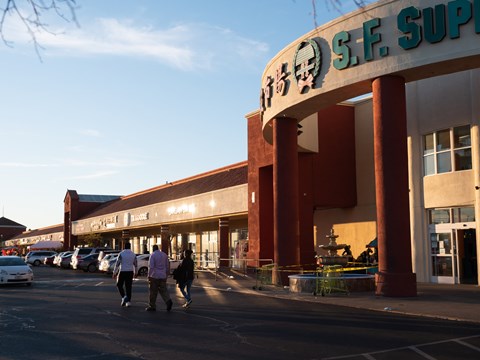