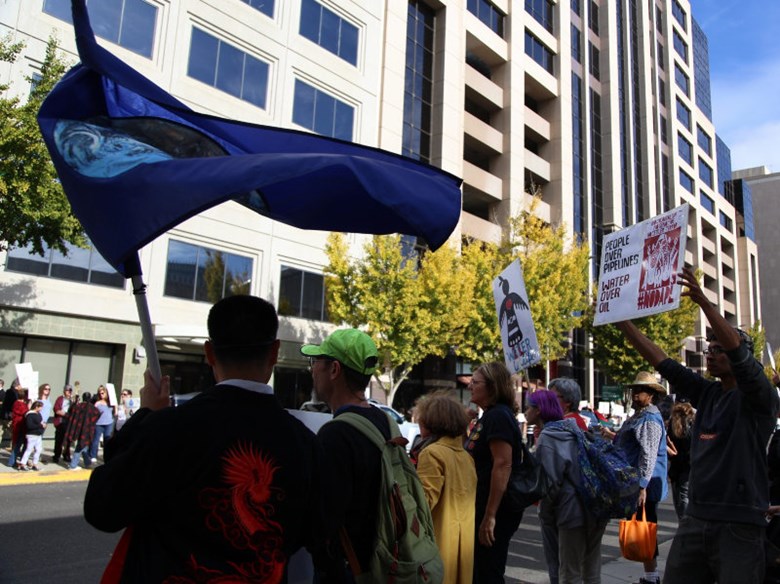 Following months of protest, the Army Corps of Engineers announced Sunday its plans to not approve an easement necessary to continue construction on the Dakota Access Pipeline on its current route.

The Standing Rock Sioux argued the pipeline would run under sacred tribal ground and was joined by hundreds of people from across the globe in protest.

However, many question the pipeline’s future once Donald Trump steps into the oval office.

Gregory  Gallup is the executive director of Aqua International Water Relief. He joins us from North Dakota.

Liza Grandia is an associate professor of Native American Studies with UC Davis, she provides some historical context to the protests from Davis.