Listen
/
download audio
Update RequiredTo play audio, update browser or Flash plugin.
Mike Clark has a long and storied career as one of the most versatile and prominent drummers in contemporary music. Comfortable in both modern jazz and funk settings, Clark has worked with many jazz greats, including Herbie Hancock, Tony Bennett, Oscar Brown, Jr., Vince Guaraldi, and Chet Baker.

“I’ve always been a jazz musician. I never dreamed anybody would recognize me for being a funk player. But Herbie’s album “Thrust” went gold and I was on it! But I’m a post-bopper at heart. I’m right out of the tradition laid down by Philly Joe Jones and Max Roach. And then, later I changed when Elvin Jones and Tony Williams showed up. Now, I’m a conglomeration of all my influences.”

Clark, who will perform this Saturday and Sunday night at SF Jazz with co-leader Michael Wolff as “The Wolff and Clark Expedition,” reveals to our jazz music director Gary Vercelli how he formulated his own sound which became known as the “Oakland Stroke.” He also speaks about the inspiration he receives from his Buddhist practice, and compares today’s hip hop music with soul music of the ‘60’s. 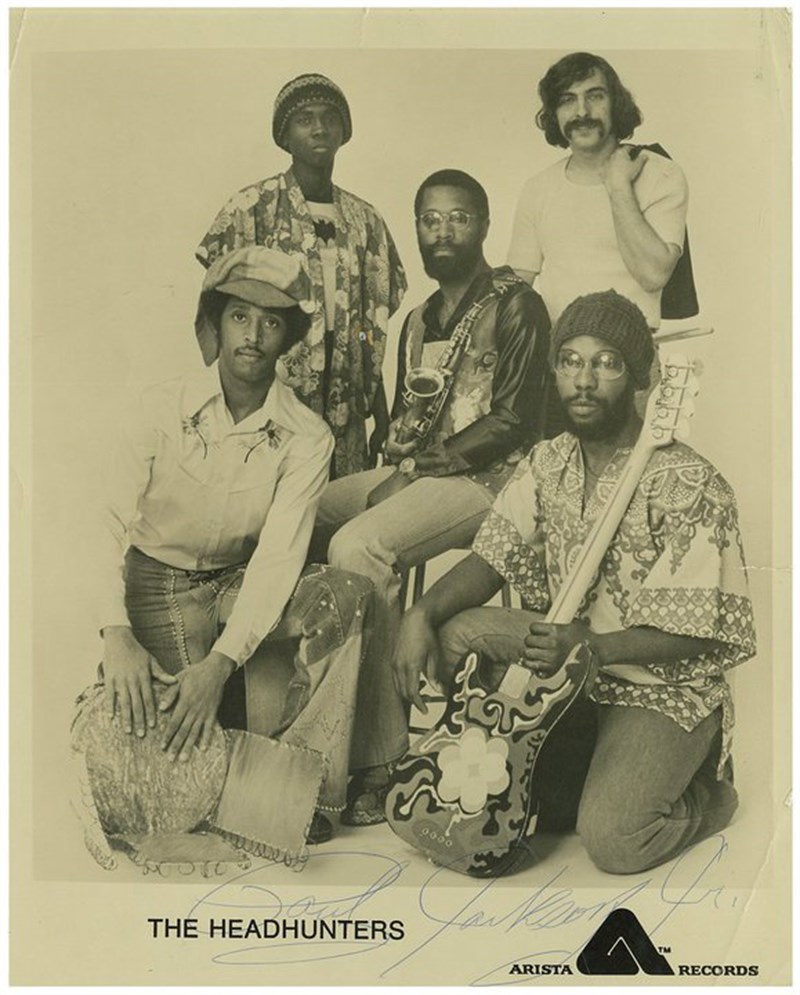