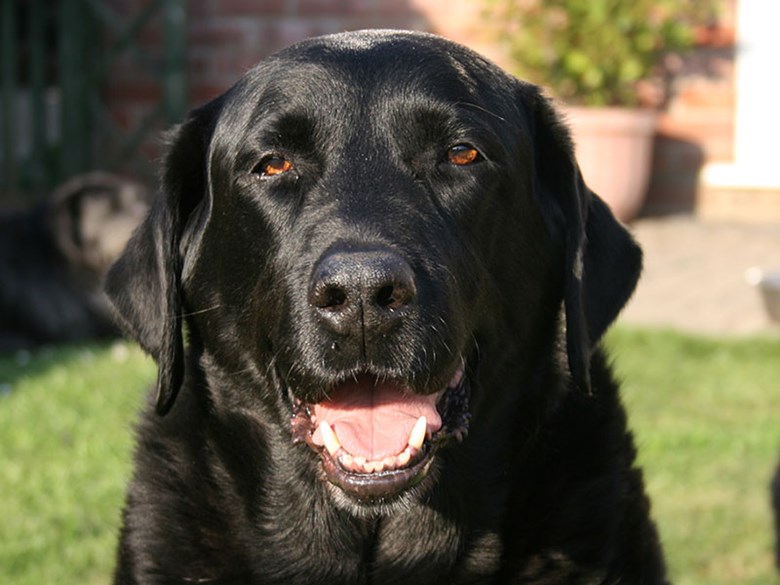 Pet expert Gina Spadafori joins us for this month's Pet Tales to talk about legislation that was signed by Gov. Jerry Brown this week that aims to give more protection to pets in California.

One bill, AB 2505, closed a loophole and now bans the use of gas chambers to kill cats and dogs.

Another, AB 1825, no longer allows dogs that were once involved in fighting rings to be automatically declared as vicious.

Spadafori also touches on the topic of how horses can contract and suffer from West Nile similar to humans.